HBO’s Game of Thrones, with its series finale on Sunday night, figuratively melted its previous viewership record into a puddle of iron.

The sixth and final episode of the eighth and final season, titled “The Iron Throne,” delivered an audience of 13.6 million viewers in linear viewership alone, topping the previous record (12.5 million) set just the week prior and unseating The Sopranos‘ Season 4 opener (13.4 million) as HBO’s most-watched single telecast ever. 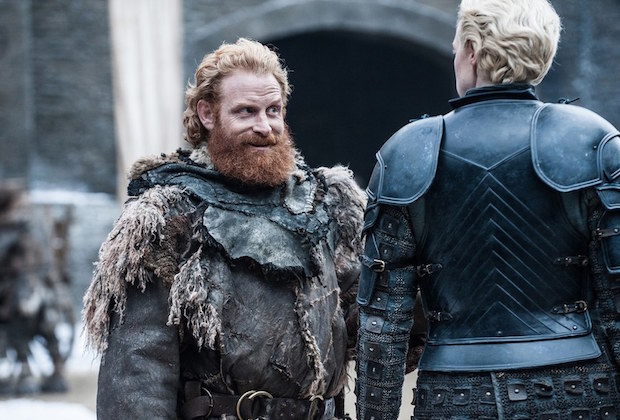 Were you among the millions who tuned in live for this TV event?