You didn’t think CBS would revive The Big Bang Theory THAT fast, did you?

As Young Sheldon showrunner Steve Molaro explains, the one-time stunt served a dual purpose. “It’s such a tremendous night for Big Bang Theory,” he explains, “we were hopeful to find a way to somehow make it feel like a cohesive [night of programming] and, more importantly, pay homage to Big Bang, which was ending and which was the birthplace of Young Sheldon. And this was, hopefully, a way we were able to achieve that.” 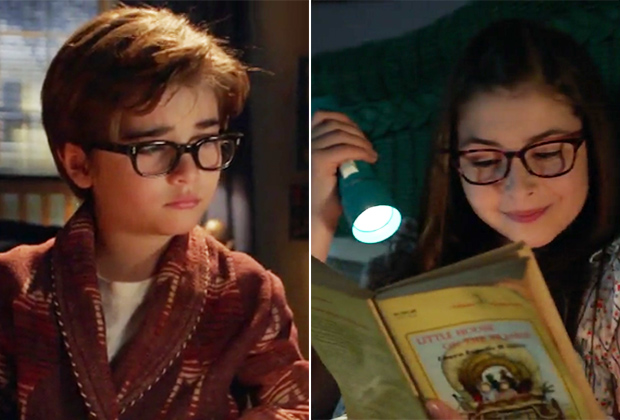 The fact that Sheldon doesn’t actually meet Leonard, Penny and Co. until adulthood precluded little Sheldon from actually interacting with the miniature versions of his future pals. As a result, the gang’s visit doesn’t penetrate the series’ narrative in any “deep” way, Molaro allows. “But I do think it is a moving and powerful ending for Young Sheldon that is, at the same time, a love letter to Big Bang Theory.”