Peggy Lipton, well known for her roles on TV’s The Mod Squad and Twin Peaks, died on Saturday following a battle with cancer. She was 72.

Lipton’s passing was announced by Rashida and Kidada Jones, her daughters via her 1974-1990 marriage to music producer Quincy Jones. “She made her journey peacefully with her daughters and nieces by her side,” Lipton’s daughters said in a statement to the Los Angeles Times. “We feel so lucky for every moment we spent with her.”

Lipton had first been diagnosed with and treated for colon cancer at age 56, when during a routine colonoscopy doctors found a stage III tumor. 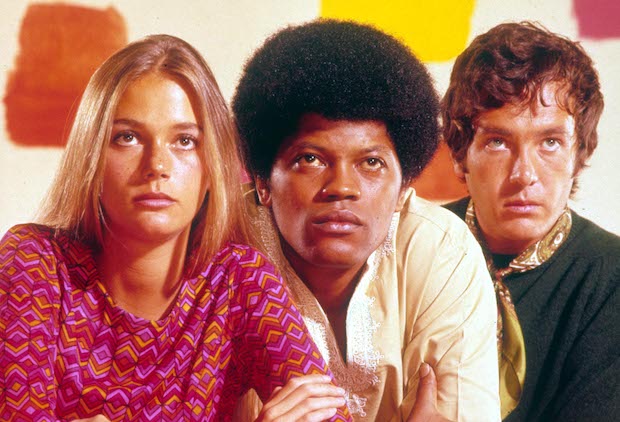 After launching her TV career with a series of guest spots, Lipton landed the plum role or flower child-turned-undercover cop Julie Barnes in ABC’s Mod Squad, which also starred Michael Cole and Clarence Williams III, and from 1968 to 1973.

Most recently, Lipton guested in a July 2017 episode of Claws and reprised her role as Norma Jennings in Showtime’s summer 2017 Twin Peaks revival. (Lipton first played Norma, owner of the Double R Diner, on the original, two-and-done ABC series.)

The actress’ previous TV credits included (but by no means were limited to) Angie Tribeca (where she played mom to series star/real-life daughter Rashida Jones), TV’s Crash, Alias and Popular.