Disney Channel is kicking off its summer with two big returns, one of which may or may not involve the artist formerly known as Steve Urkel. 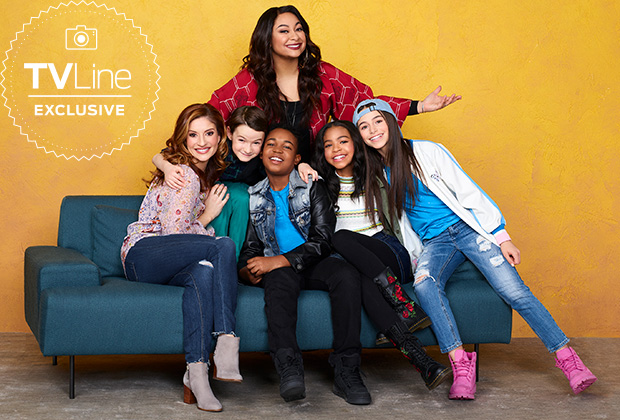 Next up is Bunk’d, which returns for its fourth season on Thursday, June 20 (8 pm). Former counselor Lou Hockhauser (played by Miranda May) is stepping up as the Director of Camp Kikiwaka, which will add three new members to its flock: upbeat actor Noah (Israel Johnson), city girl Ava (Shelby Simmons) and slightly sheltered Gwen (Scarlett Estevez).

Additionally, Bunk’d will welcome back veteran campers Destiny (Mallory James Mahoney), Finn (Will Buie Jr.) and Matteo (Raphael Alejandro). We have your first look at the show’s Season 4 cast: 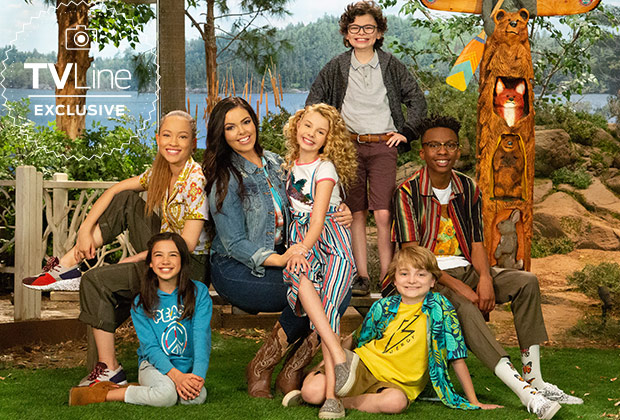 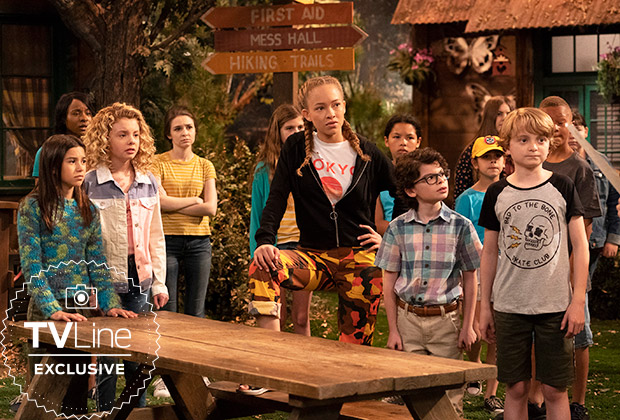 Will you and/or your kids be checking back in with Raven’s Home or Bunk’d next month? Drop a comment with your thoughts below.