NBC is getting the 2019-20 TV season started early: The network has handed series orders to the Jimmy Smits-led legal drama Bluff City Law and the Kal Penn immigration comedy Sunnyside ahead of next week’s upfronts, TVLine has learned.

Bluff City Law stars Smits as famed Memphis lawyer Elijah Strait, who asks his daughter Sydney (Grey’s Anatomy‘s Caitlin McGee) to return home and work at his firm after her philanthropist mother passes away. They haven’t spoken in years, but “she agrees because, despite her lingering resentment and distrust, she knows that working alongside her father is her best hope at changing the world… if they can ever get along,” per the official description. Dean Georgaris (The Brave) serves as writer and executive producer. 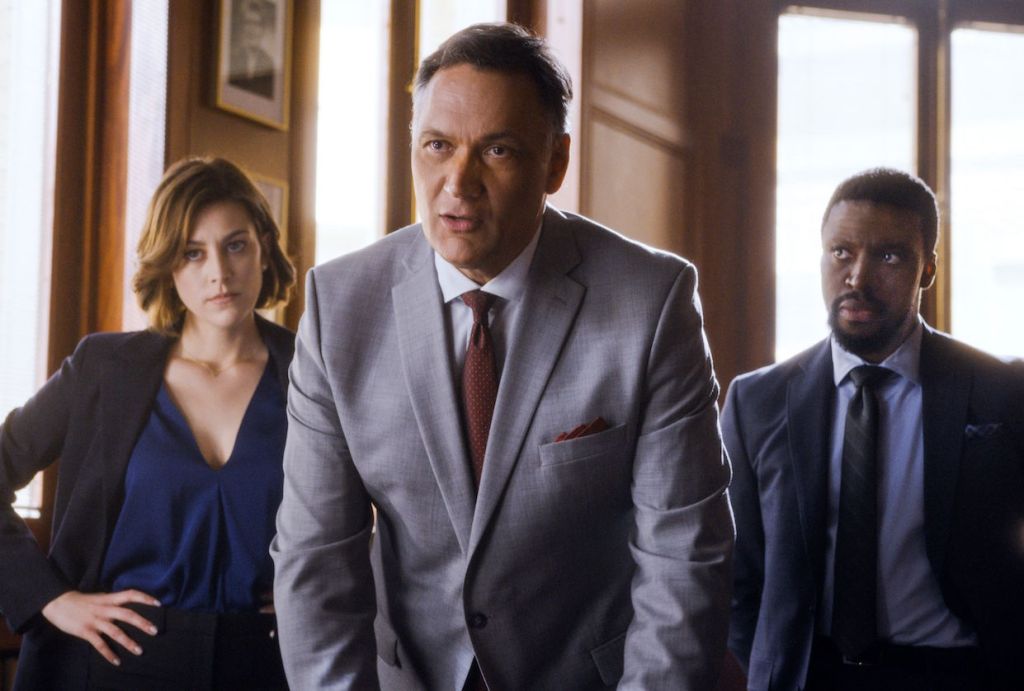 Sunnyside stars Penn as Garrett Modi, a former New York City councilman who lost his way and got busted for public intoxication. Now he’s been “hired by a diverse group of hopefuls who dream of becoming American citizens and believe he can help — giving him a new sense of purpose and a chance for redemption, as long as he remembers where he came from,” per the official synopsis. Penn also serves as co-creator, along with Matt Murray (The Good Place, Brooklyn Nine-Nine), as well as an EP. 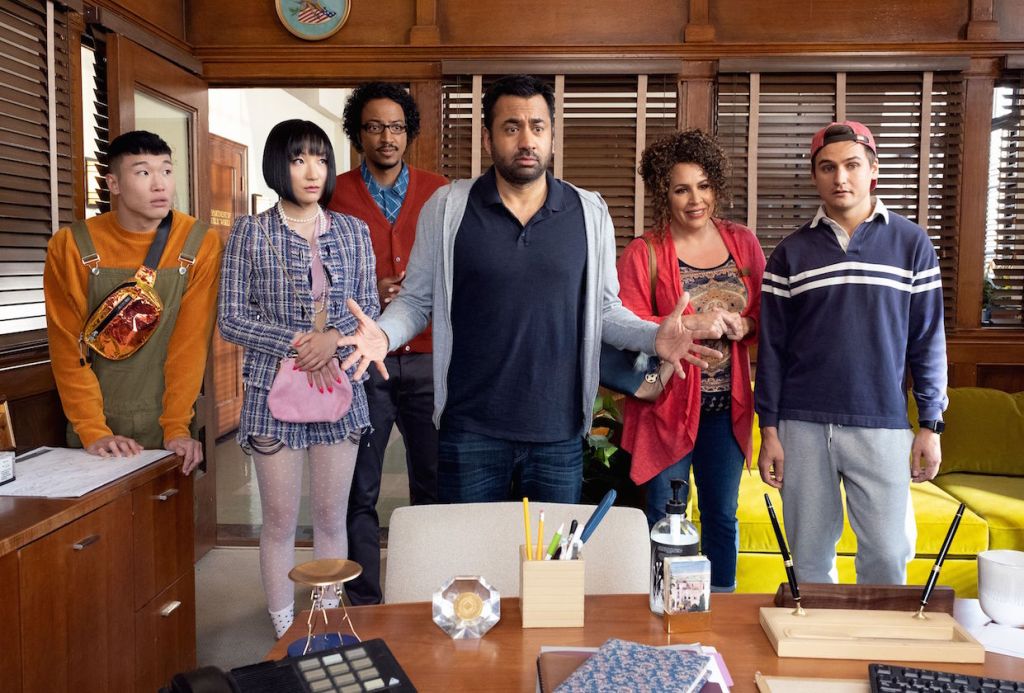 Bluff City Law and Sunnyside are the first two pilots officially picked up to series by NBC for next season; for an early look at what else might make the Peacock network’s primetime grid, check out TVLine’s Pilot Season guide.

Time for you to chime in: Will you be watching Bluff City Law and/or Sunnyside when they hit NBC next season? Drop your thoughts in a comment below.