There is a lot to process in the first full trailer for Season 3 of Designated Survivor, which hits Netflix on Friday, June 7.

For starters, you’ll see Tom Kirkman (played by Kiefer Sutherland) wonder if he has already screwed up his reelection campaign. You’ll also see who his pick for a running mate is… and the crisis that results. Hannah (Maggie Q) is offered a plum new gig with apparently very high stakes, and Seth (Kal Penn) unleashes quite a tirade about the state of journalism from the press room. In addition to Sutherland, Penn and Q, returning cast members include Adan Canto and Italia Ricci, while Neal Baer (ER) has stepped in as showrunner.

All told, Season 3 finds Kirkman facing a political reality — campaigning. “What does it take to make a leader? What price will he be willing to pay?” asks the official logline. “This season will explore today’s world of campaigning, smear tactics, debates, campaign finance and “fake news.” Democracy, as we know it, will hang in the balance.”

New to the cast for the coming run of 10 episodes is ER alum Anthony Edwards as Mars Harper, President Kirkman’s likable and folksy chief of staff who has served many administrations in different capacities. Lauren Holly (Picket Fences) will recur as Lynn Harper, Mars’ wife, who as the result of her recuperation from a back injury suffers from an opiate addiction.

Additionally, Julie White (Nurse Jackie) will play campaign manager Lorraine Zimmer; Benjamin Watson (The L.A. Complex) will recur as Dontae Evans, the West Wing’s new Digital Officer who, as a gay black man, he doesn’t shy away from doing what he can to see that Kirkman’s administration keeps its eye on issues that affect African-Americans and LGBTQ individuals; and Elena Tovar (General Hospital) will play Isabel Pardo, the White House’s director of social innovation.

Want scoop on Dez, or for any other show? Email InsideLine@tvline.com and your question may be answered via Matt’s Inside Line. 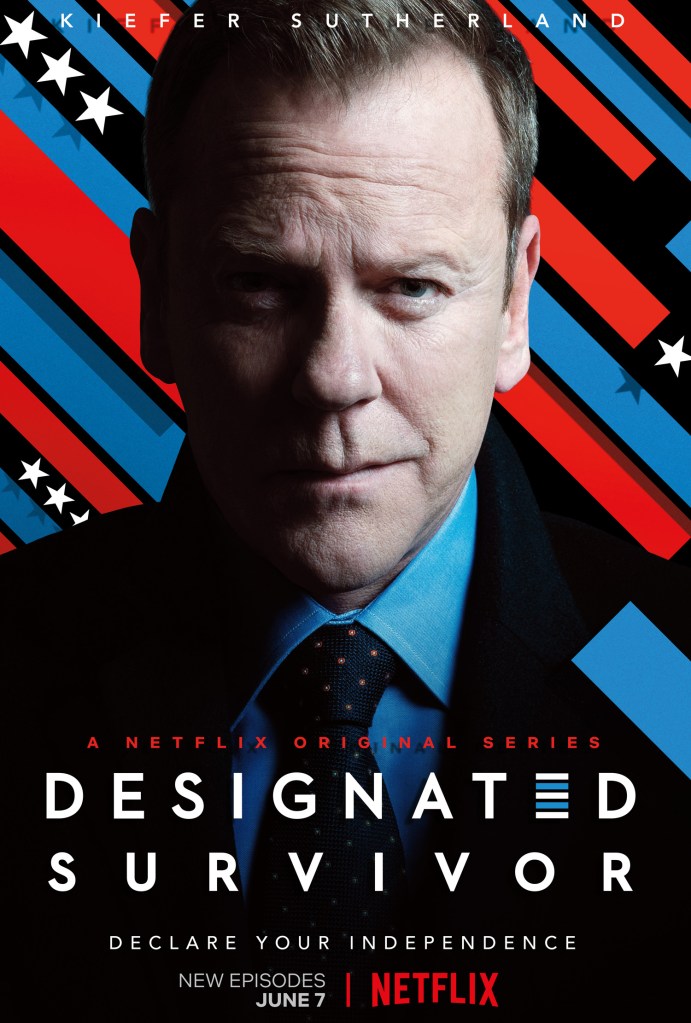