Anyone hoping that Seattle’s new leadership would help ease zombie-human relations on iZombie was out of luck during the show’s fifth and final season premiere on Thursday. 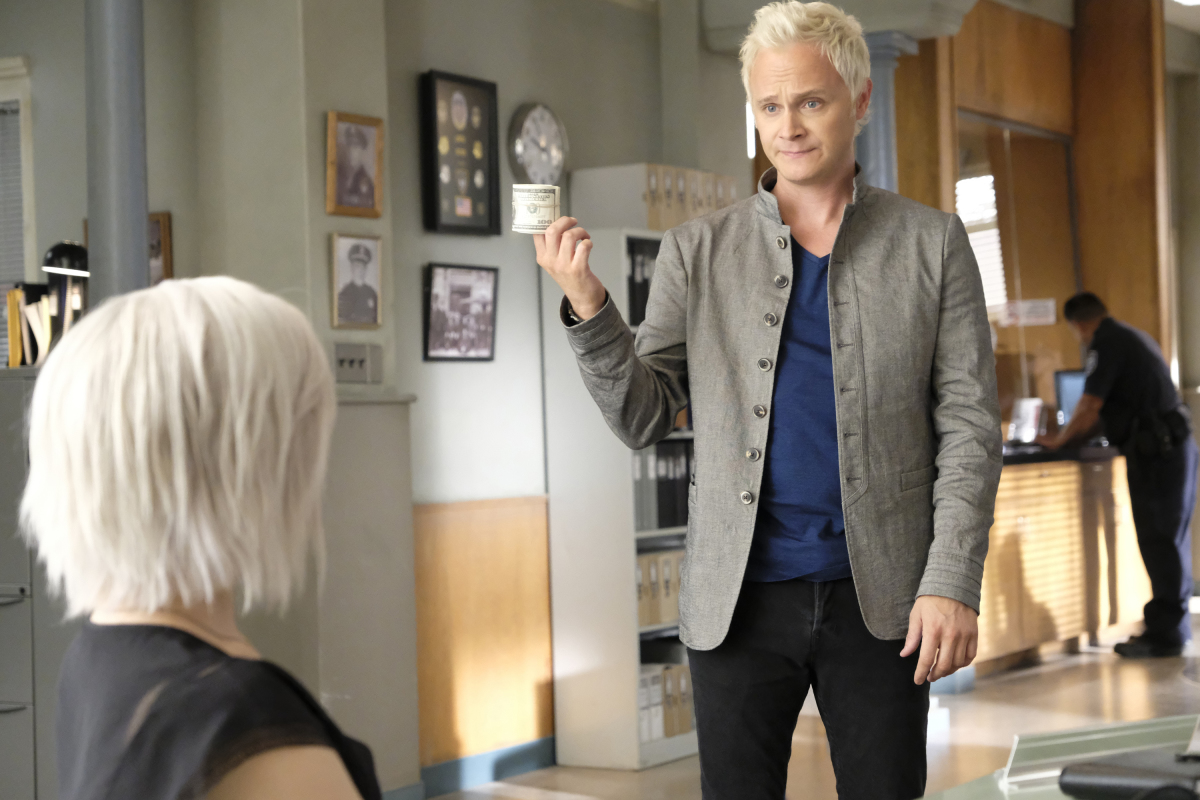 Sure, Peyton is now the acting mayor, and Major is a far more benevolent Fillmore Graves commander than Chase Graves. But six months after the Season 4 finale, the city’s problems remain: There aren’t enough brains to feed the undead, and tensions between humans and zombies are at an all-time high. When a video of the undead chowing down on a human woman’s brain goes viral, things only get worse. Even Blaine — who is living lavishly like a rock star — finds that his brain-smuggling business is in trouble. The border agents he’s paid off to look the other way are no longer OK with zombies, meaning Blaine’s operation isn’t delivering like it used to. And as he explains to Liv and Clive — whose wife Dale is pregnant! — when zombies get hungry, he gets sad. And when he delivers less brains, he’s less wealthy, which makes him even sadder.

As per their deal, Major puts the pressure on Blaine to bring in the goods. “It’s why people are willing to pretend you’re Jack Sparrow and not Jack the Ripper,” Major reminds him. So Blaine kidnaps the five border security guards and threatens to turn them into zombies and kill all their loved ones. Four of them agree to resume their partnership, while the fifth never returns to work, if you know what I mean.

Meanwhile, the zombie-hating Dead Enders are going to extreme and violent lengths. A human man approaches one of the activist leaders at her food truck and is given a location and time. He then drives a van armed with explosives into a security checkpoint, killing several Fillmore Graves soldiers. With all the chaos, it’s easy to understand why Major is inundated with applications from people wanting to leave Seattle. At the same time, Liv is reviewing hopefuls who want into the city, including a video from a teen boy who’s terminally ill and stuck in a terrible foster home. When she sends Not!Weevil to get him across the border, Liv’s cohort finds a surprise waiting for him: two little girls from the foster home, who are also in need of saving. Even though he doesn’t have IDs for the girls, Not!Weevil takes all three kids with him. But alas, one of the other passengers on the bus tips off the police to the girls hiding in the bathroom. 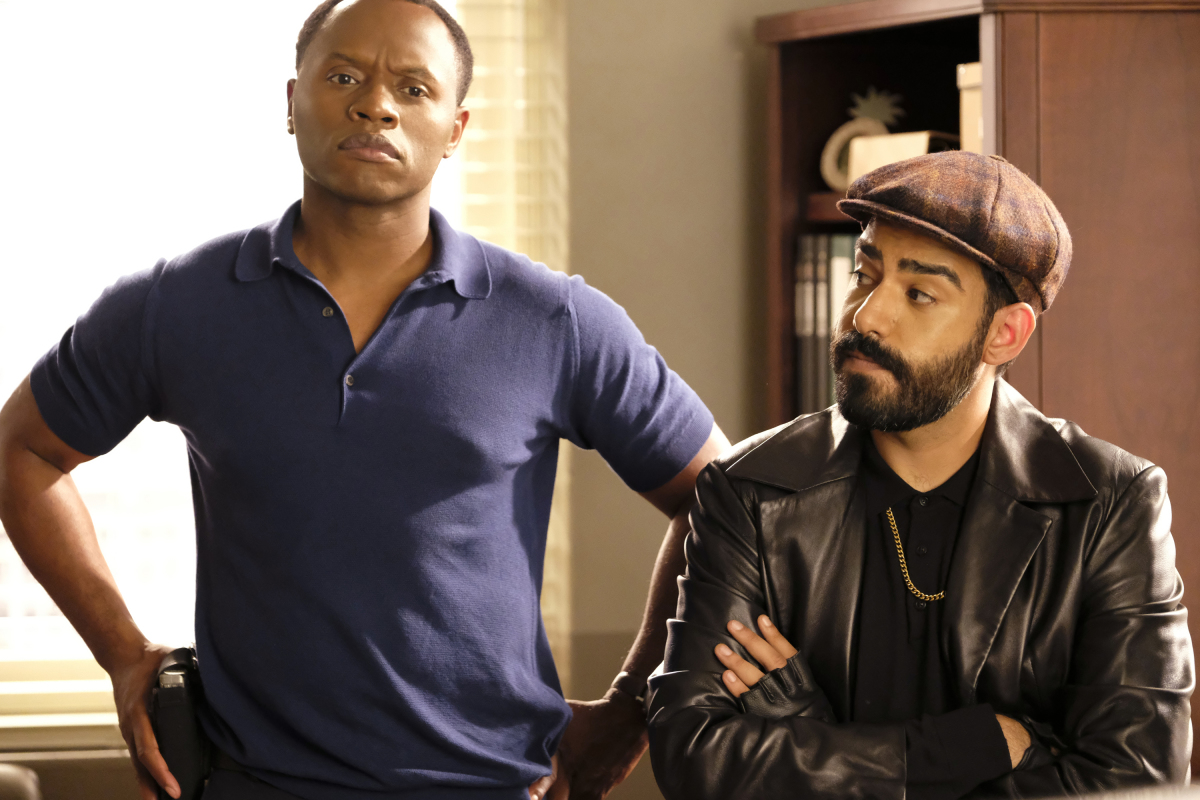 Back at home, Ravi consumes the brains of a Vinnie Jones-type macho man and goes all aggro. Thankfully, he has a very understanding but no-nonsense girlfriend in Peyton. On the downside, he doesn’t get off to the best start with his new liaison on the cure, seeing as how he mostly just yells at her. The other doctor figures out the condition needed to derive the cure, but the real Ravi warns her that it would put 300 children’s lives in jeopardy. She eventually comes around to his side and keeps the information from her bosses.

As the episode ends, Liv and Clive think they’ve finally figured who the dead woman is when her boyfriend finds her phone and jacket abandoned in the woods. And the rest is “to be continued.”

iZombie fans, what did you think of the season premiere? Grade it via the poll below, then hit the comments!