THE PERFORMANCE | As the talented hitman/not-so-talented actor at the center of HBO’s pitch-black comedy, Hader delivers an exquisitely subtle brand of acting that’s remarkable for how little it looks like acting. Barry is a tightly wound coil of suppressed emotion, never revealing the trauma he’s endured in his years as a hired killer, so it often looks like Hader is underplaying it. But this week, he let a tiny bit of that emotion peek out in a restrained yet riveting turn.

In his acting class, Barry was assigned to performa pivotal moment in his life on stage, and Hader’s haunted face during flashbacks to Barry’s chaotic time as a Marine in Afghanistan told us why he never speaks about those days. Barry takes advantage of Hader’s prodigious comedic talents, too, like when Barry sullenly led a squad of helpless mob henchmen through a simple training exercise. But when his girlfriend Sally pushed Barry to play her abusive ex in a scene, Hader brought Barry’s simmering self-hatred right up to the surface, his jaw clenched and forehead veins throbbing, yelling, “F—k off!” before running away. It’s a tribute to Hader’s work here that we truly didn’t know if Barry was about to snap and unleash years’ worth of pent-up rage on the person he cares about most.

Then, in the final scene, Sally’s abusive ex showed up unannounced at rehearsal, and we could just see the rush of white-hot anger charging right across Hader’s face. We’re sincerely worried about Barry’s mental health going forward, but we’re also sincerely grateful to Hader for giving us such a fascinatingly layered performance to enjoy each week. 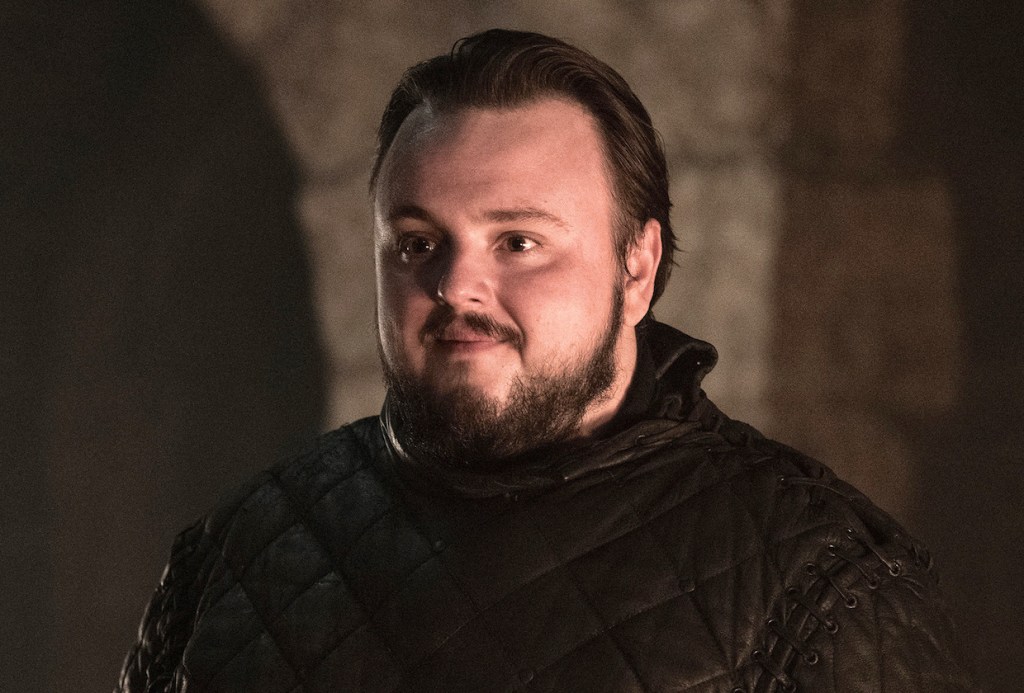 HONORABLE MENTION | It was a tough week of revelations for Game of Thrones‘ Samwell Tarly, and John Bradley responded with a touchingly vulnerable turn. First, Sam learned of his father and brother’s untimely deaths in heartbreaking fashion from Daenerys — the woman who torched them alive, mind you — and Bradley’s face poignantly registered the wildly mixed emotions Sam was feeling. (His dad wasn’t exactly a tender guy, you’ll remember.) But Sam has his own secret to reveal, too, telling Jon Snow about his true royal lineage, and Bradley was impressively forceful as Sam encouraged his friend to claim his rightful place on the Iron Throne. Game of Thrones delivers plenty of sword fights and dragons, but it’s the little emotional moments like Bradley’s this week that we’ll truly miss when we bid farewell to Westeros for good. 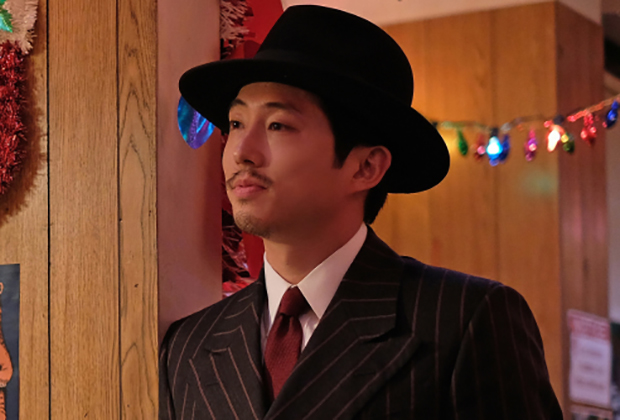 HONORABLE MENTION | With his pinstripe suit, vintage fedora and suspiciously nonchalant nature, Steven Yeun‘s A. Traveler was one of The Twilight Zone‘s most intriguing residents yet. Though TV viewers know Yeun best as The Walking Dead‘s genial Glenn, the actor showcased an entirely different side in Thursday’s episode, infusing his titular visitor with an almost-sinister coolness. After appearing in a holding cell in a small Alaska jail, Yeun’s character spent the next hour wreaking havoc on the town of Iglaak, slowly revealing that he had much more malicious intentions than to be pardoned by the police captain. But the man’s transformation from affable out-of-towner to menacing saboteur was so subtle, so impressive, that Yeun nearly succeeded in convincing us he was one of the good guys. 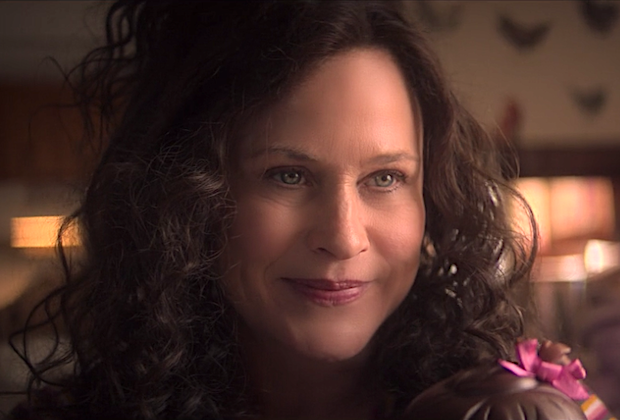 HONORABLE MENTION | Every episode of The Act has challenged us to ask, “WTH could’ve driven Dee Dee Blanchard to make daughter Gypsy sick?” And in “A Whole New World,” a sublimely subtle performance by Patricia Arquette delivered our answer. As the drama flashed back to Gypsy’s early years, the actress showed us in painful increments how the new mother’s love and uncertainty were twisted by her mother (the estimable Margo Martindale). Arquette rarely spoke above a plaintive whisper, yet her entire face transformed whenever Dee Dee was struck by her mother’s cruelty or connected overcaring to being unlike her own parent. Seeing Dee Dee through her portrayer’s empathetic eyes, it became as impossible not to feel for her as her mother said it was to love her. 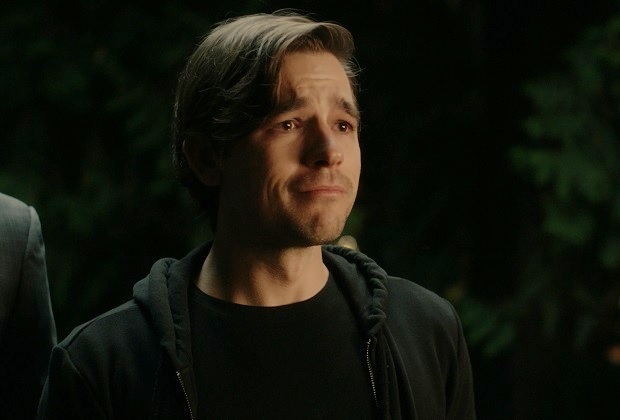 HONORABLE MENTION | Saying goodbye to a central character is never easy, but The Magicians’ Jason Ralph took that anguish to another level when his alter ego Quentin died during this week’s season finale. After heroically sacrificing his life to save, well, everything in our universe and beyond, Q got to witness his friends’ sorrow at his own funeral. Watching his pals break out into an emotional musical tribute, Ralph’s expressive face became filled with sadness for what has been lost and gratitude for what can never be lost. The actor has always worn Quentin’s feelings on his sleeve, but in that moment, Ralph reminded us just how much Q was the show’s big, beating heart. And as far as fallen characters go, he made sure we wouldn’t soon forget his.