The Devil, they say, is in the details, and now we have the most important one about Lucifer‘s Season 4 salvation by Netflix.

The supernatural-tinged procedural will release its new batch of 10 episodes on Wednesday, May 8 — aka a fitting 666 hours from the time the date was revealed, along with a devilish teaser video (above).

Repeat, you will get all Season 4 episodes all at once, per the traditional Netflix “binge” model.

Season 4 on Netflix will encompass what was to be the first half of its originally conceived broadcast run. “We were going to have two parts to it anyway, so we’ll just tell a really strong, gnarly first part,” co-showrunner Ildy Modrovich previously told TVLine. Doing so, said co-showrunner Joe Henderson, “lets us concentrate the story and focus it, and that’s what’s really exciting about this. We have a really strong first half that is now going to make for an amazing story.”

Lucifer Season 4: Everything You Need to Know 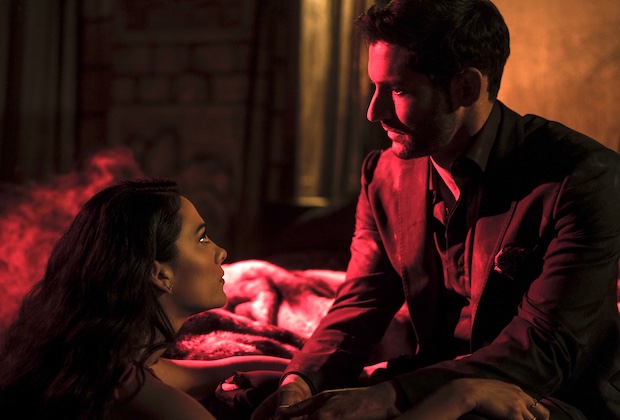 Based on my conversations with the cast as they were shooting the finale, Season 4 will be an especially compelling one, resolving the massive matter of Chloe finally seeing Lucifer’s true devil face before introducing a couple of characters who fuel a twisty new bit of mythology.

“Having it in this [10-episode] format means that our story is distilled down to being much richer. What’s at stake in each episode is much higher,” series star Tom Ellis told me on set. “It just feels denser… telling the story in the best possible way.”

Also check out the Season 4 poster (click to zoom), then read on for more: 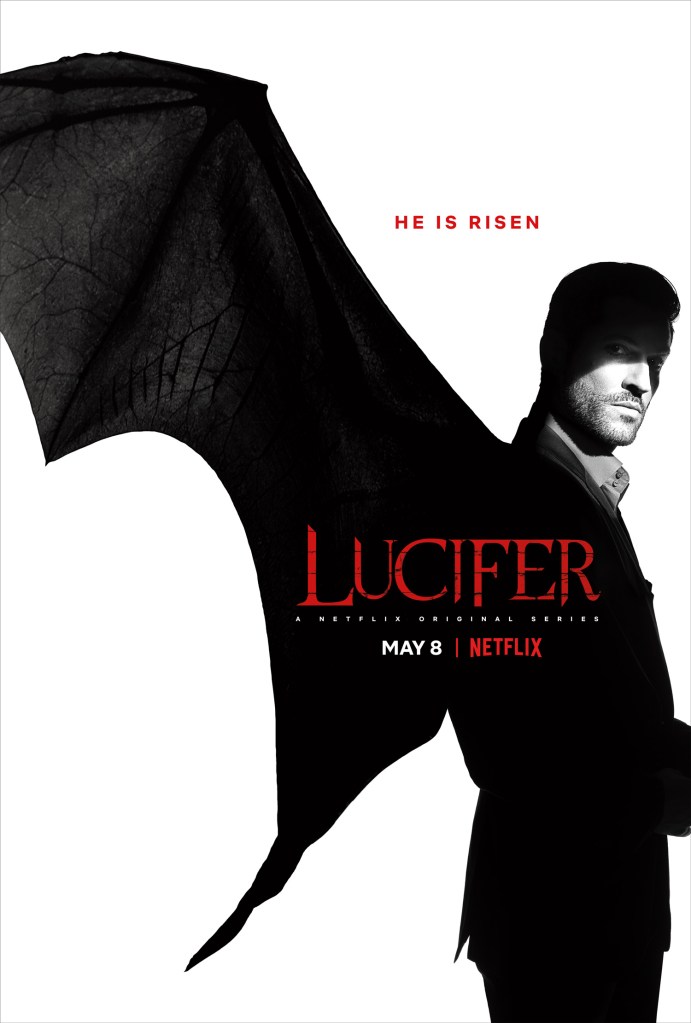 Season 4 additions include Inbar Lavi (Imposters) as Eve (from yes, the Garden of Eden), Graham McTavish (Preacher) as Father Kinley, and newcomer Vinessa Vidotto as Lucifer and Amenadiel’s sister Remiel. Review “Everything There Is to Know About Lucifer Season 4″ in our handy gallery (click here for direct access).