Good Morning America made a pit stop in Auradon on Friday to debut a new trailer for Descendants 3, the latest installment in Disney Channel’s ongoing saga of iconic villains and their disobedient, musically inclined offspring.

Per Descendants 3‘s official synopsis, “When a barrier breach jeopardizes the safety of Auradon during their departure off the Isle, Mal resolves to permanently close the barrier, fearing that nemeses Uma and Hades will wreak vengeance on the kingdom. Despite her decision, an unfathomable dark force threatens the people of Auradon and it’s up to Mal and the VKs to save everyone in their most epic battle yet.” 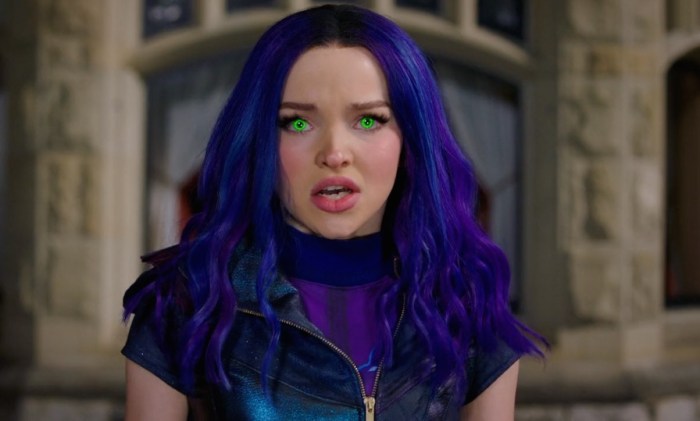 Hit PLAY on the video above for a first look at Descendants 3, then drop a comment with your hopes for the movie below.