Game of Thrones still doesn’t debut for another week and a half… but at least we can see what the stars look like when they’re not dressed in armor and animal pelts.

HBO held a big premiere in New York City on Wednesday night for the eighth and final season of Thrones, with the show’s stars hitting the red carpet to celebrate the last episodes (finally) reaching our television screens. (Season 8 debuts Sunday, April 14 at 9/8c, for the record.) Not every cast member could be in attendance, though: Lena Headey, who plays the deliciously evil Cersei Lannister, fell ill and couldn’t attend the premiere, but she did send her apologies via Instagram.

The red carpet did feature a wealth of Thrones royalty past and present, with current stars Emilia Clarke, Kit Harington and Peter Dinklage mingling with fallen co-stars Sean Bean, Jason Momoa and Pedro Pascal. No dragons, unfortunately, but we did spot a Mountain and a Hound… 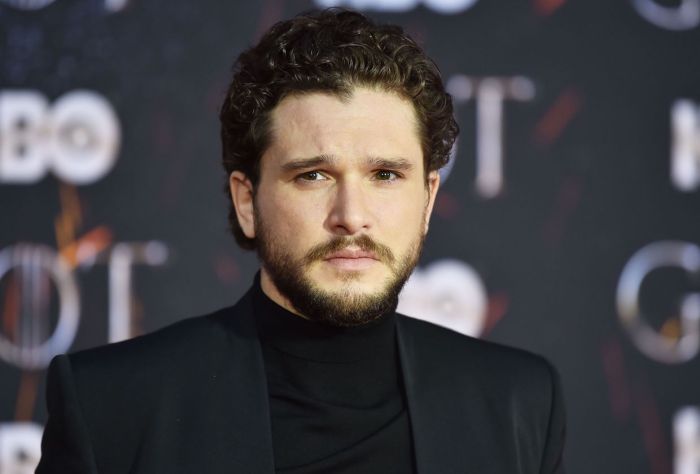 Check out the gallery to the right — or click here for direct access — to see how the Starks, the Lannisters and everybody else looked at Wednesday’s Game of Thrones premiere, and then hit the comments below and weigh in: Who won the Iron Throne, fashion-wise?