TV’s latest attempt at a Frankenstein-inspired series has found its leading man: Ryan Phillippe (Shooter) will star in the CBS drama pilot, TVLine has confirmed.

Now titled Alive, the project is described as a modern interpretation of the classic tale in a cop procedural setting. Phillippe will play San Francisco homicide detective Mark Escher, who’s mysteriously brought back to life after being killed in the line of duty. As Mark and his wife realize he isn’t the same person he used to be, they zero in on the strange man behind his resurrection: Dr. Victor Frankenstein. 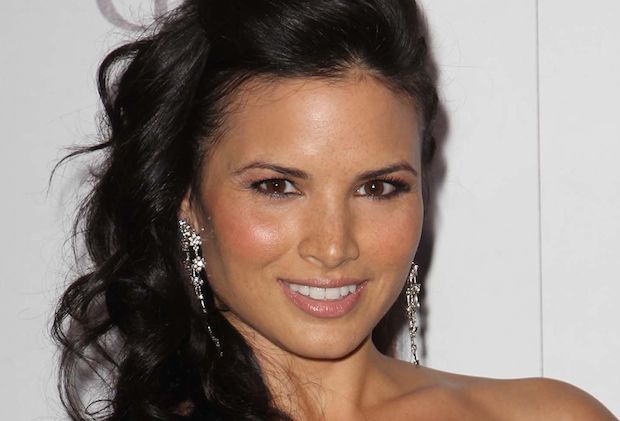 Arrow alumna Katrina Law will portray Mark’s spouse Elizabeth Lavenza, a pathologist/medical examiner who is stunned when her husband returns from the dead. Although she is thrilled to have him back, she knows there’s a secret behind his resurrection and new personality — and she thinks she knows exactly who’s responsible.

Meanwhile, Mad Men vet Aaron Staton will co-star as the brilliant, slightly odd and possibly obsessed Dr. Frankenstein, who is on the run from an ethics board in China. Oh, and he’s also Elizabeth’s ex!

Keep up with all the latest pilot casting news with TVLine’s handy guide.