It may feel like Alice Cooper is in over her head on Riverdale, but if you look back at Madchen Amick‘s collective TV roles, you’ll realize that she’s faced far worse than the Gargoyle King.

We’re talking about someone who explored outer space on Star Trek: The Next Generation, was attacked by a vampire on American Horror Story, survived two trips to Twin Peaks and literally went to hell on Witches of East End. (And that last one required her to die nine separate times. … Sorry, did I mention she was also a cat?) In other words, Amick has pretty much seen it all at this point.

Memories From the Set: Madchen Amick 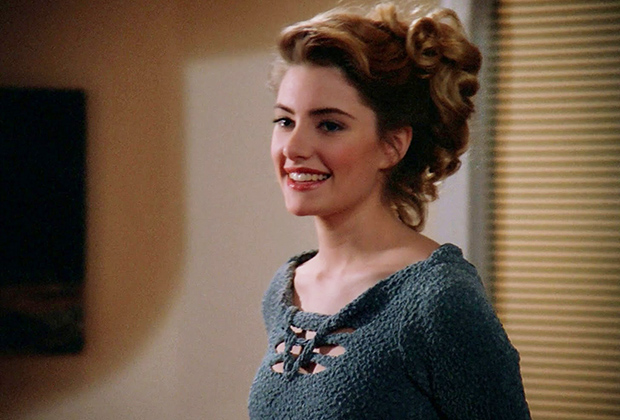 Ahead of tonight’s new episode (The CW, 8/7c), Amick is looking back at the road that brought her to Riverdale, one that included pit stops in Stars Hollow (Gilmore Girls), New York City (Gossip Girl) and even Capeside (Dawson’s Creek).

Browse our gallery of Amick’s most memorable roles — you can click here for direct access — then drop a comment with your thoughts below: Which of her characters has been your favorite? (And, seriously, what is it going to take to revive Witches of East End?)