The CW’s Arrow commemorated 150 episodes with a “documentary” that paved the way for many happy (and surprising) returns — followed by the introduction of a character that we actually met before, though under different circumstances. 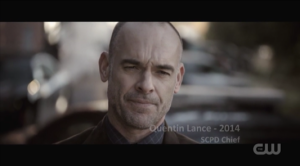 The premise: a filmmaker who had been chipping away over the years at a documentary — Emerald Archer: The Hood and the Rise of Vigilantism — finally got the money to finish things up, due to Oliver Queen being famously outed and now a part of the SCPD. As such, we saw “talking head” footage that the filmmaker had banked before — including of police captain Quentin Lance, Sara Lance, and Oliver’s sister Thea — plus newer material from Barry “Worstest Liar Alive” Allen, Rory aka Ragman, Felicity and of course Oliver himself. 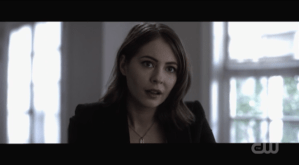 The episode involved not just such video diaries, though. The documentary crew would occasionally film “wild,” following Oliver into the field to chase a baddie, as well as eavesdrop on conversations at the cop shop (except when Diggle shuts things down).

On top of the blasts from Arrow’s past, Episode 150, to its credit, also featured a Villain of the Week (codenamed Chimera by an approval-craving Curtis) who was hunting vigilantes, with the New Green Arrow among his first targets. When Emiko landed in the baddie’s crosshairs, Oliver was moved to share with Diggle and then others the truth about her familial connection to him. 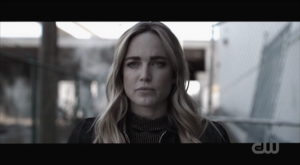 We also got a bit of family drama when William returned from boarding school filled to the rim with piss and vinegar, having been “abandoned” by his family during Christmas break. William, we learned through Rene’s daughter Zoe, also seems to have something to get off his chest — though the mad lad is not ready to confide in his folks just yet. 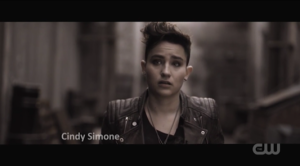 Eventually, and against some people’s wishes, Chimera was drawn out with the bait of a public town hall meeting pitting Oliver against Mayor Pollard. That set the stage for one of the season’s most thrilling group fights, as Oliver and a “reunited” Team Arrow chipped away at Chimera’s defenses. 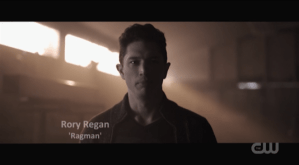 During the skirmish, Dinah was compelled to out herself as Black Canary in front of Pollard, saving the mayor with her sonic cry. The cheer-worthy team effort — complete with Felicity returning to the comms as Overwatch — paid off when Chimera was distracted and detained enough for Oliver to thwip! an arrow that sapped the super-powered villain’s energy source. 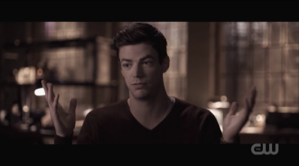 Alas, no sooner had Chimera been apprehended did the SCPD surround Team Arrow, all of whom had broken the anti-vigilante law. Pollard could not pardon the group, but with both Dinah and Oliver ready to resign, she did endorse ADA Lance’s decision not to charge them — in trade for them all being deputized as part of the SCPD. 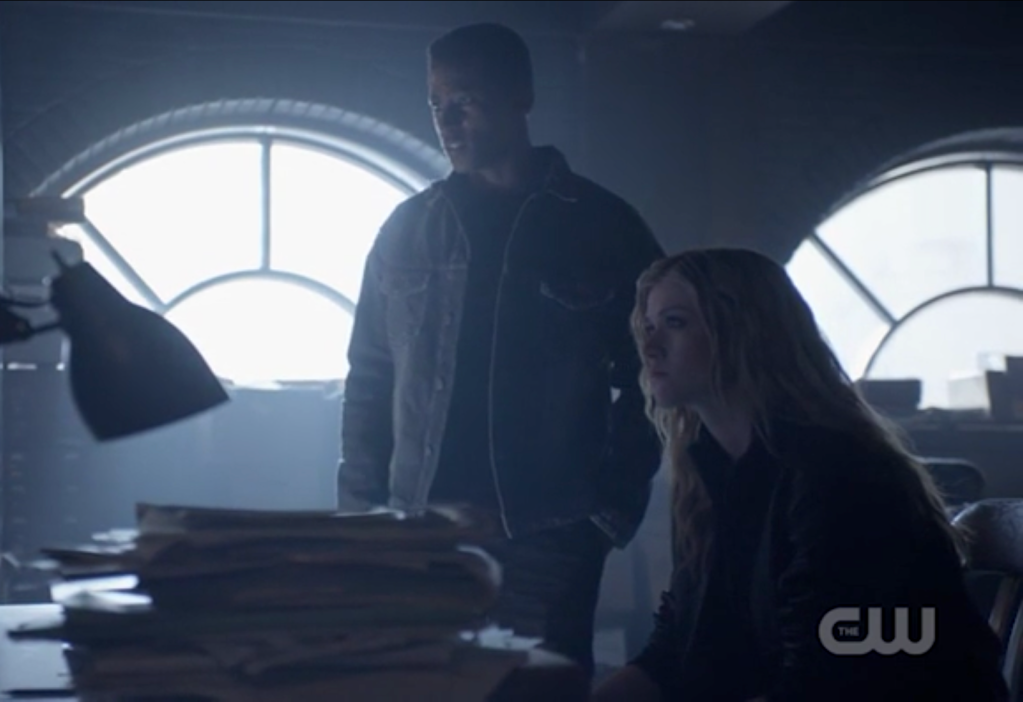 Afterward, we saw Oliver lead the documentary crew on a tour of the bunker that Diaz destroyed last season, sharing his plan to come back and “rebuild” — and do it “better this time.” That dovetailed with a flash-forward in which Blackstar aka Mia was watching the long-banned “pro-vigilante garbage.” The docu gave Mia enough clues to venture through a lot of overgrowth to locate said bunker, 20 years later. Joining Blackstar on this mission was… Connor Hawke (aka Diggle’s son), whom we previously met in Legends of Tomorrow’s alternate 2046 and is again played by Joseph David-Jones.

“Vigilantes were the death of Star City,” Mia observed. “And they got exactly what they deserved.”

What did you think of Episode 150, “Emerald Archer”?