If you were to measure the history of the Puppy Bowl in dog years, this Sunday would mark the beloved event’s 105th broadcast. (That’s right. It would literally pre-date television.) Unfortunately, I’ve confirmed that the network still uses “human math” to determine such things, officially making this Puppy Bowl XV.

Now that I’ve confused you with unnecessary math, let’s get right down to it: Beginning at 3/2c, this year’s Puppy Bowl pits 36 players from Team Ruff and Team Fluff against one another in a brutal display of… well, hopefully football. (Honestly, the poor pups rarely have any idea what’s going on, though you’re usually too charmed by their cuteness to notice. Or care.)

This year’s Kitty Halftime Show, sponsored by Arm & Hammer (which cats neither have nor use!), will feature a special performance from the one and only Prince Michael of Aaron’s Animals. 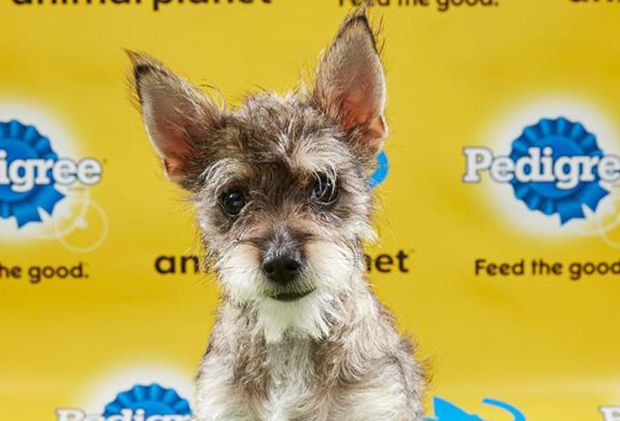 According to the network, “100 percent of the puppies and kittens that have participated in [previous Puppy Bowls] have been adopted to loving families. Animal Planet continues this tradition this year with a new set of adorable animals that are ready to tumble and fumble into their new homes across the nation. … While we will be sure to keep score of touchdowns and puppy penalties, these pups playing the game are sure to go big and go home — with their new loving forever adoptive families!”

Browse our gallery of Puppy Bowl XV’s starting lineup — you can click here for direct access — then drop a comment: Which pup already deserves to be this year’s MVP?