THE PERFORMANCE | Wall Street in the 1980s was a painfully lily-white boy’s club, so it took a special kind of woman to break through — and luckily, Hall’s foul-mouthed trader Dawn is just that kind of woman. This week, Dawn stood up for herself and demanded a big promotion, and Hall sealed the deal with a dynamite performance.

Dawn bickered with her boss/ex Maurice about his ill-advised purchase of Georgina Jeans and ended up quitting in a huff, with Hall effortlessly rattling off Dawn’s rapid-fire, expletive-laden dialogue. (She’s tough as nails, too: Just when you think she’s about to burst into tears, she fires back with a four-letter word.) Later, when Maurice desperately needed her help to fix a stock deal gone bad, Dawn took the opportunity to squeeze him for the partnership she’s always wanted, and Hall stood toe-to-toe with the always formidable Don Cheadle as Dawn and Maurice sparred back and forth about the compensation she deserves. Eventually, Maurice caved, and Hall’s triumphant smile as Dawn left the office was like a Virginia Slims ad come to life. (She has come a long way, baby.)

Black Monday is mostly about the bad boys of Wall Street, but Hall’s fiery performance as Dawn is essential to the show’s success, equal parts hilarious and heartfelt. (She even makes those ’80s outfits and big hairstyles look good.) If we could buy stock in her, we would, because it’s only going up, up, up. 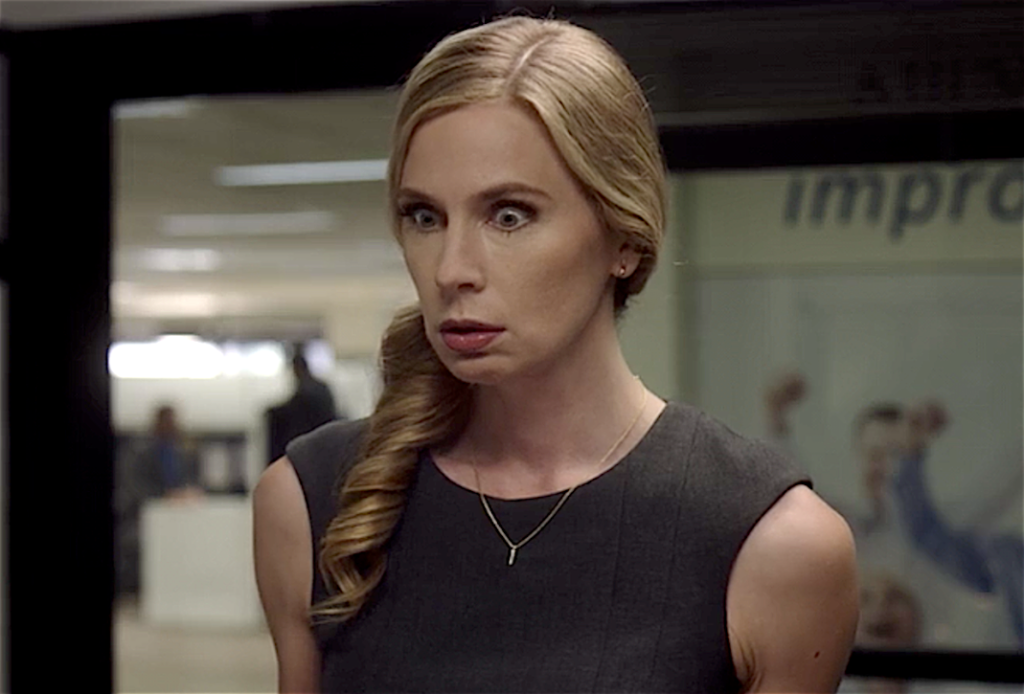 HONORABLE MENTION | Corporate‘s dystopian office culture got even less female-friendly this week, and Anne Dudek‘s long-suffering executive Kate did her best to fight back — in a losing battle, of course. Kate was scolded by a male colleague for using a “sharp, cutting tone” in a meeting, and Dudek was absolutely hilarious as Kate adopted a cloyingly cute baby voice to get her way at work, making sure to begin and end every conversation with “I’m sorry.” She did manage to get the office A/C turned down, but she hit a brick wall during her big presentation, with Dudek’s face registering a deep disappointment that’s all too familiar for women in the workplace. We like her a lot… and no, we’re not sorry. 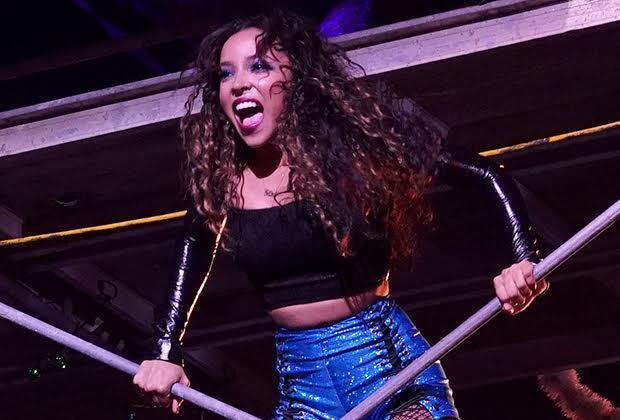 HONORABLE MENTION | How do you measure Fox’s quasi-live production of Rent? By the number of performances that made us sit up and say, “Whoa, who is that?” Case in point: R&B singer Tinashe, who demanded — even during dress rehearsal — that we notice her vivacious, nuanced portrayal of Mimi Marquez throughout the broadcast. Tinashe nailed every emotional beat of Mimi’s harrowing arc, from her playful introduction in “Light My Candle,” to her palpable restlessness in “Out Tonight,” to the melancholy introspection of “Without You.” Even in an ensemble stacked with live-musical veterans (including the highly impressive Vanessa Hudgens, Jordan Fisher and Brandon Victor Dixon), Tinashe was the song all along. 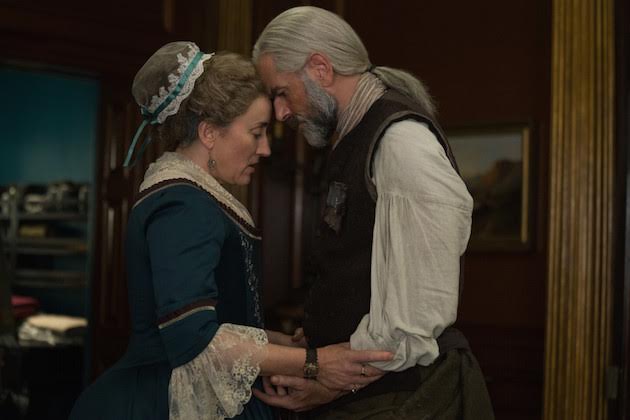 HONORABLE MENTION | One of the best moments in Outlander‘s season finale came from a romantic pairing we never knew we always wanted — Jocasta and Murtagh — and is courtesy of the combined talents of Maria Doyle Kennedy and Duncan Lacroix. Kennedy radiated annoyance as Murtagh rallied a disinterested Jocasta to join the Regulators’ rebellion. Lacroix deftly turned Murtagh’s wheedling into outright ire. But while the Scots’ angry words pushed them apart, Lacroix and Kennedy gave the fight a palpable, sensual energy — and the tender scene that followed, where both actors dropped their characters’ defenses (as well as some clothing), was the afterglow-dipped cherry on top.