CBS has announced a new batch of midseason dates, and before you ask, Instinct, Elementary and Life in Pieces remain MIA.

What TVLine can report, however, is that CBS has set April premieres for the new series The Code and The Red Line, while Ransom Season 3 will begin Saturday, Feb. 16 at 8/7c.

The Code will get a special showcase on Tuesday, April 9 at 9 pm, before moving to its regular Mondays-at-9 time slot on April 15 (after Magnum P.I. wraps its freshman run). The freshman drama follows the military’s brightest judge advocates as they tackle the toughest legal challenges facing the U.S. Marine Corps. As prosecutors, defense lawyers, and investigators, these Marines work together to serve their country with integrity while often putting aside their personal ideals for the sake of justice. 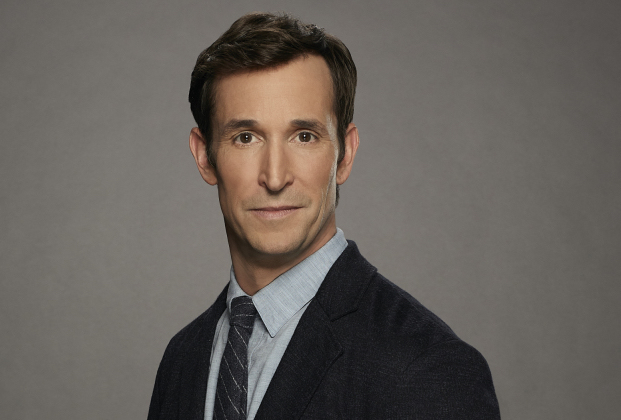 The Red Line, meanwhile, will air four straight Sundays from 8 to 10 pm, starting April 28 (bumping NCIS: LA to the 10 pm time slot). Described as an “event series,” it follows three very different Chicago families as they journey toward hope and healing after a tragedy connects them all and causes them to question their assumptions about themselves and each other.

But once again, no dates yet for Instinct, Life in Pieces, or Elementary‘s farewell run.