We’ve got questions, and you’ve (maybe) got answers! With another week of TV gone by, we’re lobbing queries left and right about shows including Black Mirror, The Masked Singer, Young Sheldon and The Blacklist! 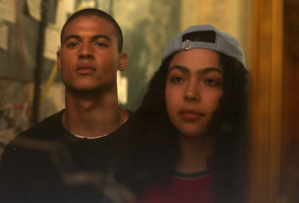 1 | How many times did Marvel’s Runaways‘ Topher sprinkle in a Spanish word — only to have Molly need to interrupt and translate for everyone — before you yelled at the screen, “We get it”?

2 | Did any other children of the ’80s who watched Black Mirror: Bandersnatch have Dragon’s Lair flashbacks? And will you ever think of poor Pac-Man the same way again?

3 | Is it that we remember Police Squad! to be funnier than it was, or is Angie Tribeca‘s latest season just an especially poor imitation?

4 | Admit it: You felt sorry for ABC New Year’s Eve cohost Jenny McCarthy, who really “wanted to look pretty” this year but instead wound up soaked, didn’t you? Also, how many more years until the winning Lucy Hale gets promoted to the big leagues aka Times Square duty?

5 | Which song from Taylor Swift’s reputation album did you initially write off only to find yourself (metaphorically or literally) busting a move to it during Netflix’s concert tour special? (For us, it was the rousing “This Is Why We Can’t Have Nice Things” climax.) 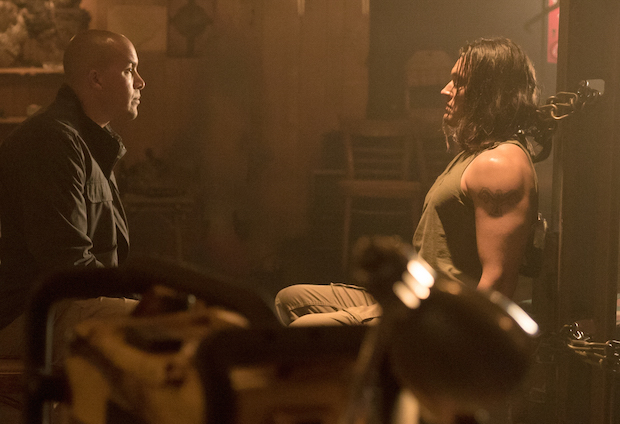 6 | Couldn’t The Gifted‘s John have saved everyone a lot of time and anxiety (and buckshot!) by simply and calmly spelling out for Jace how the Underground splintered, with some members joining the hardcore Inner Circle? (On a lighter note, how sexy was the kiss Lorna planted on Marcos before they split back up?)

7 | On Gordon Ramsay’s 24 Hours to Hell and Back, how maddeningly inept was that cafe manager? Would his visit to your table have instilled any confidence about the meal ahead?

8 | Did you, as we did, spend the entirety of The Masked Singer‘s premiere furiously Googling celebrities’ heights and backgrounds? And are some of the judges ignoring the clues — or simply aiming too high — with their guesses? (Hugh Jackman? Lady Gaga? Meghan Markle? Pfft, you and Fox wish!)

9 | If SEAL Team‘s hijackers were suspicious of the fuel truck crew, wouldn’t they have at least tested their Arabic? Also, are you glad that Emma is going the Krav Maga route versus arming herself with a Chekhov’s Gun? 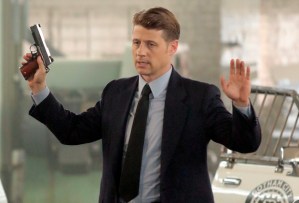 12 | Is The Blacklist‘s Liz dropping a few too many hints that she knows Red’s big secret?

13 | Did Thursday’s Young Sheldon (in which Sheldon conducted an experiment on Missy) remind anyone else of The Big Bang Theory‘s “The Gorilla Experiment” (in which Sheldon tried to teach Penny about physics)? And what did you enjoy more: Missy filling Sheldon in on Blossom (starring a young Mayim Bialik), or the Alf cameo at the end?

14 | Were you disheartened to see Ellen DeGeneres host Kevin Hart’s Non-Apology Apology Tour? Also, does the Academy wanting Hart to host the Oscars after all say to you that all their back-up choices declined? 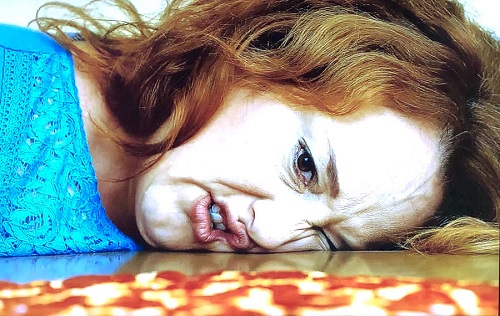 15 | Who thought that this was an appetizing way to sell pizza?