As Hawaii Five-0 headed into the break, McGarrett dodged death, but the same couldn’t be said for mentor Joe White. So when the CBS drama resumes Season 9, justice will be sought by Steve and his friends — ex-love Catherine Rollins included. 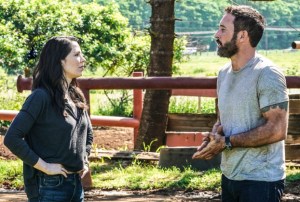 In the episode “Gone on the Road From Which There Is No Returning,” airing Friday, Jan. 4 at 9/8c, McGarrett will still be reeling from Joe’s murder (as evidenced by his non-exclusive scruffiness at right) when Rollins (played by series vet Michelle Borth) shows up to join Danny and other friends to hunt down the killer. (See First Look photos at top and below.)

“In telling stories about Steve’s most personal missions, Danny and Catherine, two of the people most close to him in the world, are usually a part of that,” showrunner Peter M. Lenkov tells TVLine. “Catherine and McGarrett have such a rich past, a deep connection, that when he hurts, she is there and understands.

“I know the fans will be moved by this next chapter in their story, which is far from over,” the EP adds.

Borth’s original Five-0 run ended early in Season 6, when Rollins slipped off on a covert op just as Steve was about to propose. She has twice returned since then — first to alert Steve that his mother, Doris, was in trouble, and most recently, this past April, to procure her ex’s help with a CIA mission. 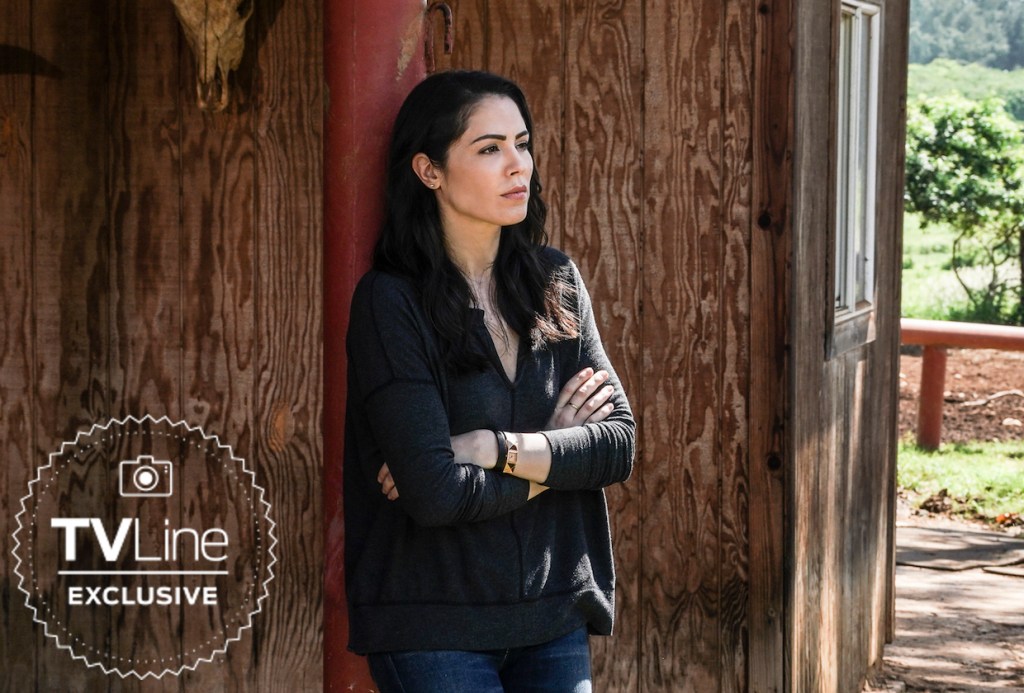