One Day at a Time is expanding on the Alvarez family tree in TVLine’s first look at Season 3 (with all 13 episodes hitting Netflix on Friday, Feb. 8).

As previously reported, Law & Order: SVU vet Danny Pino has been cast as Penelope’s brother Tito on the acclaimed Netflix sitcom. In the following photo, the Alvarez clan is out to dinner, presumably in honor of Tito’s arrival. Brother and sister are mid-toast, while the always-effervescent Lydia cannot be contained to her seat. 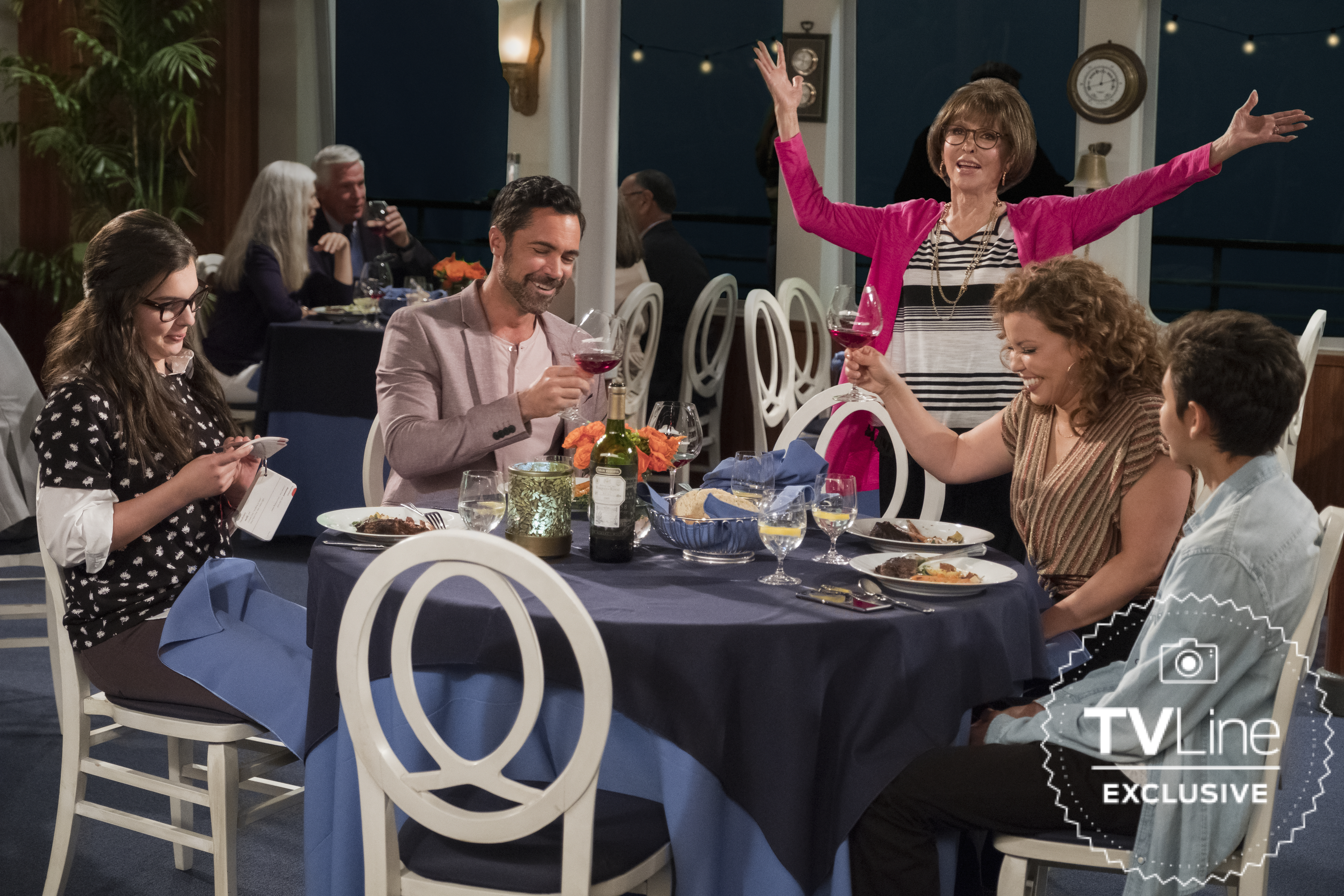 One Day at a Time is also making a love connection in 2019 — and producers didn’t have to look far to find a perfect match. India de Beaufort (Kevin (Probably) Saves the World) comes on board in the recurring role of Avery, a love interest for Schneider, who is played by the actress’ real-life husband Todd Grinnell. (The building manager and his new lady friend clean up nice, dontcha think?) 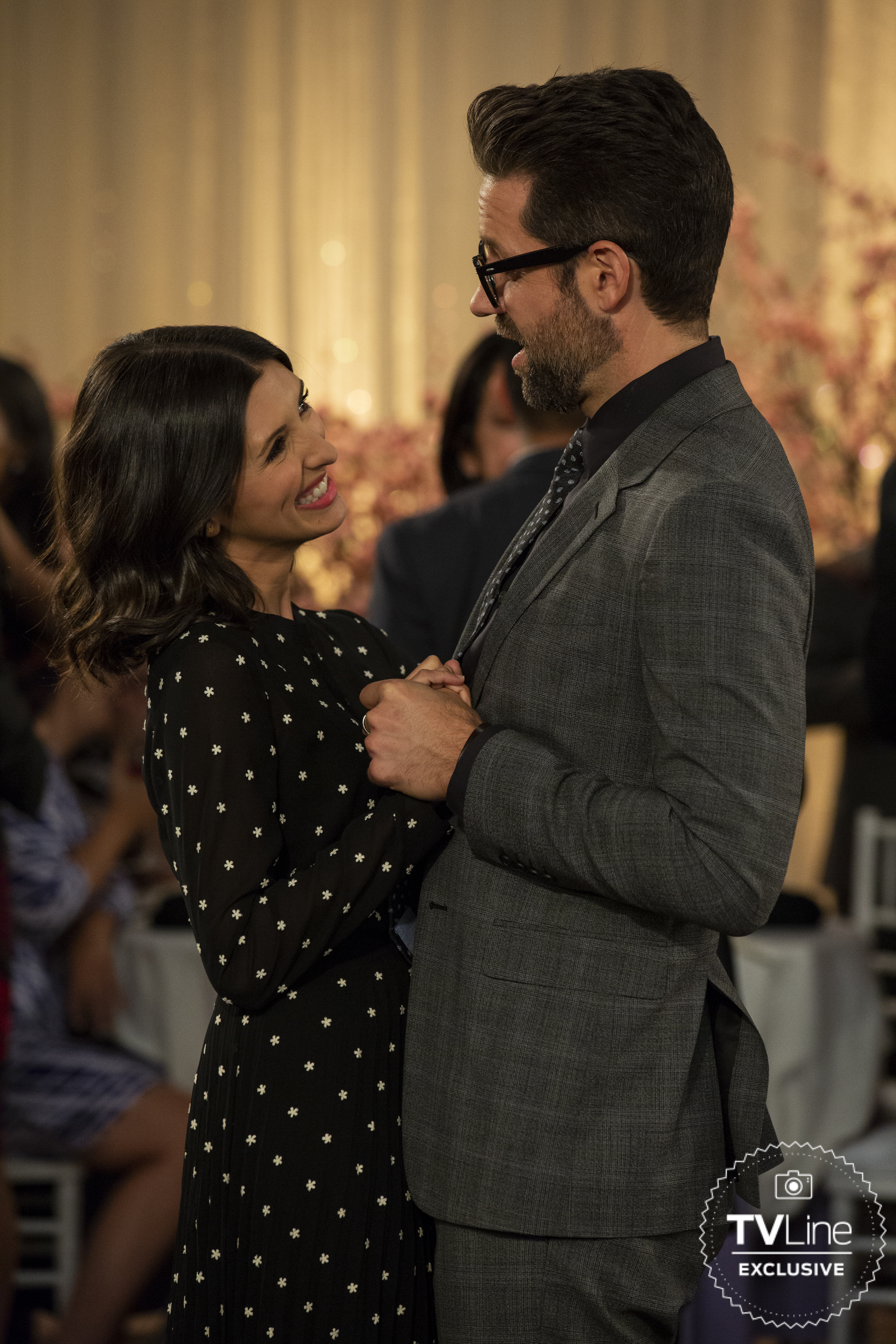 The smiles in the above photos are infectious — and much needed after the emotional rollercoaster that was Season 2. As you’ll recall, One Day‘s sophomore run ended with a gut-wrenching episode that found Lydia in a coma after suffering a stroke. She ultimately pulled through in time to be sworn in as a U.S. citizen alongside Schneider.

Check out the exclusive photos above, then hit the comments with your reactions!