In the above video from Thursday’s episode (NBC, 8/7c), Amy pays Glenn a visit and tells him that she mayyyybe wants to follow in his footsteps and become a manager. Glenn beams like a proud parent, then insists on preparing his employee for Cloud 9’s management training program.

“I am going to teach you everything I know,” Glenn exclaims. “You are going to be the best manager— sorry, managress that they have ever seen.”

As foretold by the official logline for “Shadowing Glenn,” Amy’s boss will eventually drive her up a wall in his efforts to make sure that she’s management material. Elsewhere in the episode, Cheyenne and Mateo contemplate a new business venture, while Dina recruits Jonah to help her reconsider her own future. 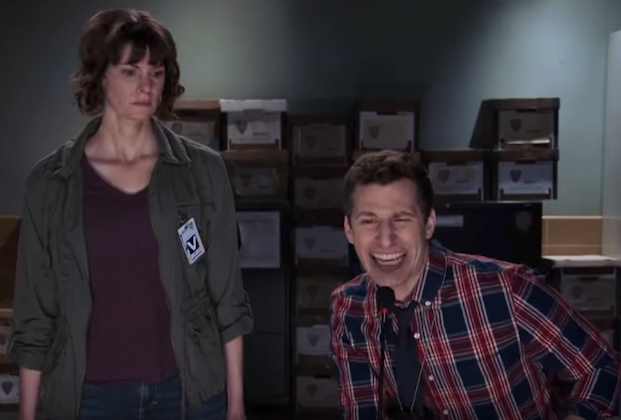 Press PLAY on the sneak peek above, then hit the comments with your reactions.