Throughout the last 12 months, TVLine’s Performer of the Week column has honored dozens of thespians for their fine work in dramas and comedies alike.

But who will be named the Performer of the Year?

Continuing a new tradition that we kicked off in 2017, our roundup of the year’s most captivating actors and actresses will double as a “ballot” of sorts. In the attached gallery, we’ve whittled down the embarrassment of TV riches that was 2018 into 20 nominations, all of whom wowed us with their transcendent performances.

On Thursday, Dec. 20, we will crown one of the standouts (and only one) our 2018 Performer of the Year (succeeding last year’s victor, The Leftovers‘ Carrie Coon). NOTE: The contenders comprised of multiple costars, such as Sharp Objects‘ three leading ladies, compete as and will be considered one finalist.)

2018 Performer of the Year Finalists 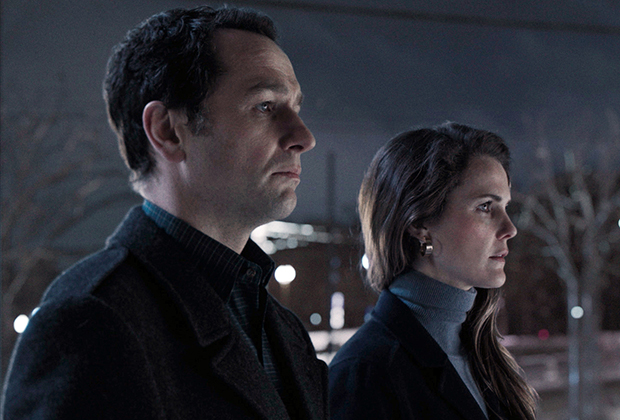 And while our esteemed panel of judges won’t necessarily be swayed by the Comments section, we’re itching to see if our 20 finalists line up with your favorite performances of the year.

Without further ado, scroll through the attached gallery — or click here for direct access — to see who’s in the running for the top prize, then drop a comment with your thoughts on who might be named Performer of the Year 2018.