Gotham‘s assorted heroes and villains appear steeled — and look quite steely — for battle in this exclusive first look at the Fox drama’s final batch of cast portraits (click here for direct access). 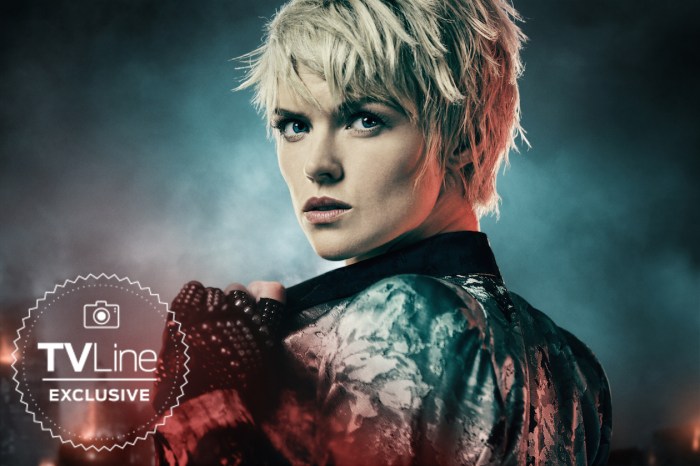 Subtitled “Gotham: Legend of the Dark Knight” and premiering Thursday, Jan. 3 at 8/7c, the Batman prequel series’ final, 12-episode run is described as “a farewell event that will focus on Bruce Wayne’s ultimate transformation into the Caped Crusader, as Jim Gordon tries to hold together a city on the edge of chaos‎.”

The fifth and final season will also introduce new villains, including the iconic Bane (Nikita‘s Shane West), who is also featured among the cast portraits.

PHOTOS Get First Looks at The Orville, Lucifer, S.H.I.E.L.D., iZombie and More

Gotham Season 5 will again on Thursday nights lead into The Orville (which will air its Season 2 premiere on Sunday, Dec. 30, leading out of an NFL doubleheader).

Want scoop on Gotham, or for any other show? Email InsideLine@tvline.com and your question may be answered via Matt’s Inside Line.