We’ve got questions, and you’ve (maybe) got answers! With another week of TV gone by, we’re lobbing queries left and right about shows including NCIS: LA, Ray Donovan, Arrow and New Amsterdam! 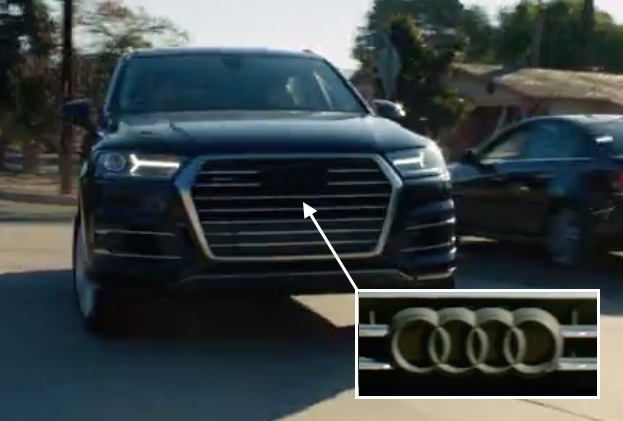 1 | Audi really doesn’t want their Q7 ID’d on NCIS: LA, do they? (Or is it they won’t pay for the plug?) Also, hiring Deeks’ mom as bartender pretty much sets the stage for a sitcom spinoff, right?

2 | Is The Walking Dead asking us to believe that the wandering Whisperers had never before — not in all! These! Years! — come across a single one of our regulars? On a positive note, how much scarier did the Big Bads seem after we’d seen how terrified they’d left Rosita and Eugene?

3 | At some point Ray Donovan will have to show us Bunchy’s MIA wife Teresa expressing even a sliver of concern about kidnapped daughter Maria’s safety/whereabouts, right?

4 | How did the Legends of Tomorrow rack up “$1.7 million in wardrobe expenses” if the series’ pilot established that the Waverider has a costume fabricator? (Even if we’re talking fabric costs, that’s at most $1,800 per costume across 60 episodes/missions, based on two wardrobe changes each for a crew of eight.) Also, why was Charlie bothering to talk like Amaya if Hank had never met Amaya before? And whose Hemingway was more fun: Legends‘ or Timeless‘? 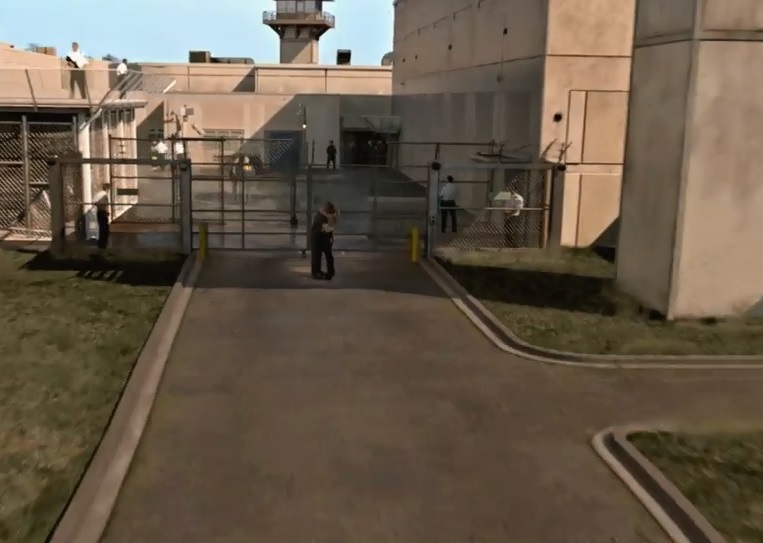 5 | On Arrow, where did Dig go when the camera panned out during Oliver and Felicity’s kiss? And as thrilling as the prison riot was: How did Bronze Tiger get out of the hole? Would high voltage cables be so accessible in a mess hall? Was it hard to worry that the all-concrete prison would burn to the ground? And how was Oliver able to lock Diaz in his cell, having blown up the latch earlier in the episode?

6 | Why would Manifest newcomer Autumn think there was anyone left to text a covert message to, if the Red Hook lab and Belson (the one who sent her on the assignment) had just been blown up? Why wasn’t Lourdes at Jared’s hospital bedside? And is anyone on Team Grace at this point??

7 | Did The Flash‘s Nora seem conspicuously pushy/out of line in urging Barry to give up being a superhero? Think this has to do with whomever nudged her to time travel to 2018?

8 | On This Is Us, had none of the Pearsons ever looked up Nicky on the Vietnam War Memorial? Also, how did the debate attendees at the back of the hall hear Randall once he got down from the lectern and spoke without a microphone?

9 | On New Amsterdam, where did the ashes in the urn come from? Are we supposed to think Sarah had Luna’s heart cremated? 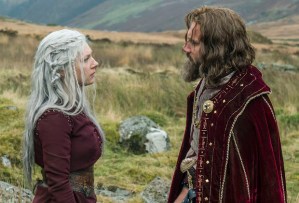 10 | Were you shocked or delighted to see Vikings “go there” with the question of Bjørn’s paternity?

11 | Wouldn’t Riverdale‘s authorities have found Archie pretty easily if they just followed his pals, who were constantly going in and out of his top-secret bunker? And didn’t those mines look an awful lot like the mines from Chilling Adventures of Sabrina? 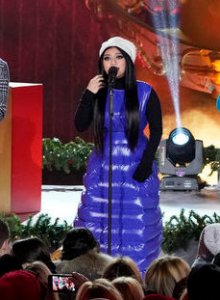 12 | Did Pentatonix’s Kirstin Maldonado have possibly the best, most weather-appropriate dress ever worn during Christmas at Rockefeller Center?

13 | How many more songs do you think John Legend and Chrissy Teigen’s Christmas special could’ve fit in if it dumped the dopey cameos (Kris Jenner, really?) and silly sitcom set-up?

15 | Do real-life S.W.A.T. units use explosive charges that have highly telegenic blinking LED lights? Also, what is your trick for telling which Ashmore — Shawn or Aaron — is appearing on a TV show? 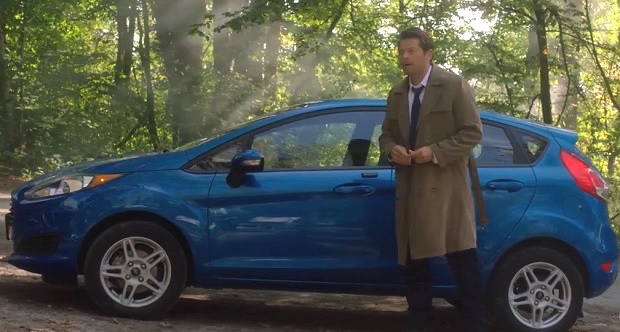 16 | When/how did Supernatural‘s Cas get this car?

17 | After so many of Legacies’ big returns (Matt, Jeremy, etc.) were announced ahead of time, how refreshing was it to see another familiar face pop in the promo for next week’s episode and actually be surprised?