We’re nearly four weeks away from belting a chorus of “Auld Lang Syne,” and you know what that means: It’s time to kick off TVLine’s Year in Review, highlighting the best (and worst) of 2018 television.

First up, we present our picks for the year’s best drama series. Though 2018 boasted dozens of quality projects across broadcast, cable and streaming services, our staff carefully considered the year’s offerings and — after a few heated interoffice debates — whittled them down to the 10 strongest dramas.

Fun fact: A whopping 50 percent of the shows that we applauded in 2017 — Stranger Things, Game of Thrones, Halt and Catch Fire, Big Little Lies and The Leftovers — were not eligible for a repeat appearance in our 2018 gallery, which allowed us to recognize some truly fresh fare from the past 12 months. 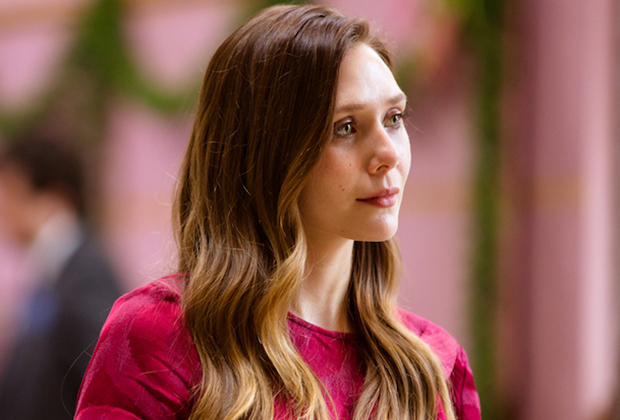 Did This Is Us and The Handmaid’s Tale score accolades once again? Did The Americans spy a high ranking with its final season? And which freshman drama claimed the coveted No. 1 spot?

Scroll through the attached gallery — or click here for direct access — to get answers to those questions and more, then drop a comment with the dramas that make your best-of lists.

Coming up next, in TVLine’s Year in Review: Best Comedies, Worst Shows, Most Heartbreaking Deaths, Funniest Moments, Sexiest Scenes and much, much more!