We’ve got questions, and you’ve (maybe) got answers! With another week of TV gone by, we’re lobbing queries left and right about shows including Titans, Legends of Tomorrow, The Resident and The Conners!

1 | Has Titans‘ Kory always been in a pantsuit? Or did we miss a quick wardrobe change? 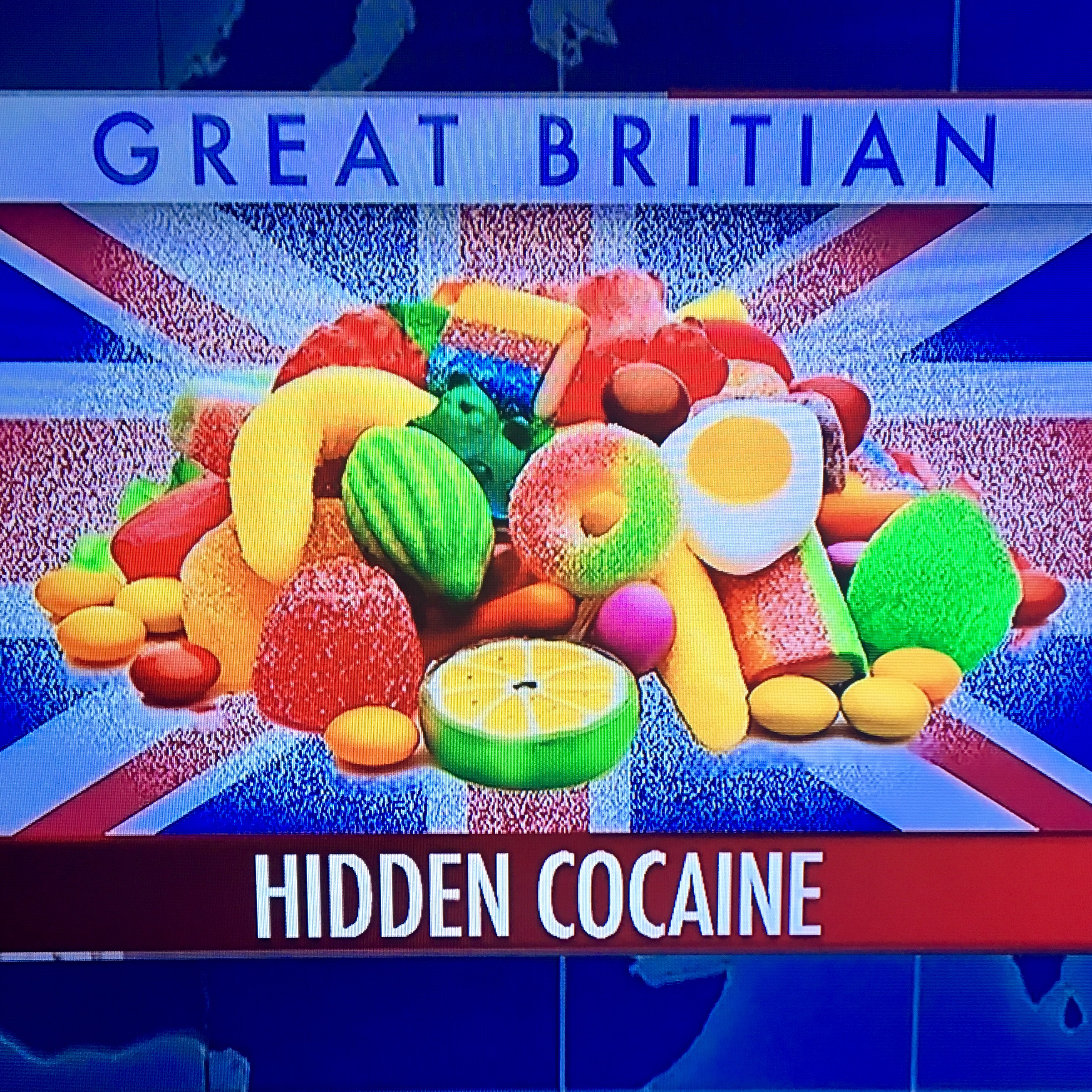 2 | Really, SNL? (And so soon after this equally egregious typo?) And unless they had some deals we don’t know about, wouldn’t the Office alumni who begged host Steve Carell for a reboot (i.e. with a new cast) stand to make far more cash on a revival?

3 | To echo many a Supergirl viewer: Kara, an alien superhero, answers to/takes orders from the U.S. government/DEO?!

4 | How did Outlander‘s Roger get home from the Scottish festival if Brianna, who’d driven him, left early? 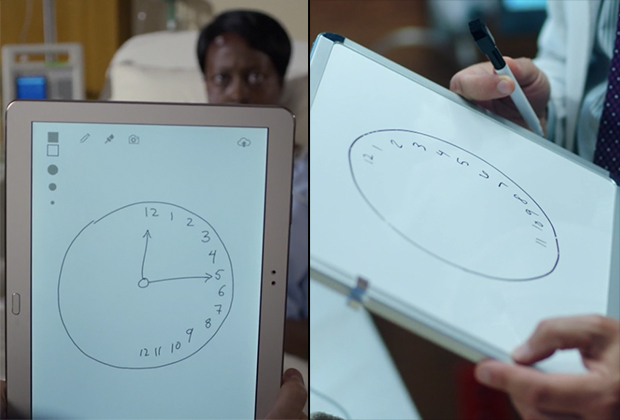 5 | Did The Good Doctor‘s clock-drawing neurological test give you déjà vu… since The Resident used the same plot device three weeks ago?

7 | In the wake of Season 27’s controversial results, will Dancing With the Stars announce a new vote-tallying formula? Or should the already-creaky competition go on hiatus for a cycle or two — “absence makes the heart grow fonder” and all that?”

8 | Were you pleasantly surprised that Manifest didn’t predictably interrupt Ben and Grace’s romantic dinner with an urgent/cryptic call or text from Vance? 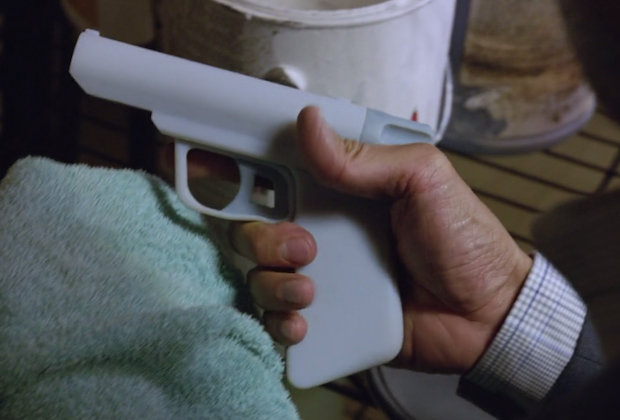 9 | Did any of you older Magnum P.I. viewers get flashbacks to Woody Allen’s Take the Money and Run soap gub?

10 | Has Arrow‘s begrudging-yet-productive alliance between Felicity and Laurel been a surprise delight this season?

11 | What do we have to do to get The CW/Warner Bros. TV to release Mick’s novel from Legends of Tomorrow? (Also, ahem — a Beebo plush is still at the top of our holiday wish list.) 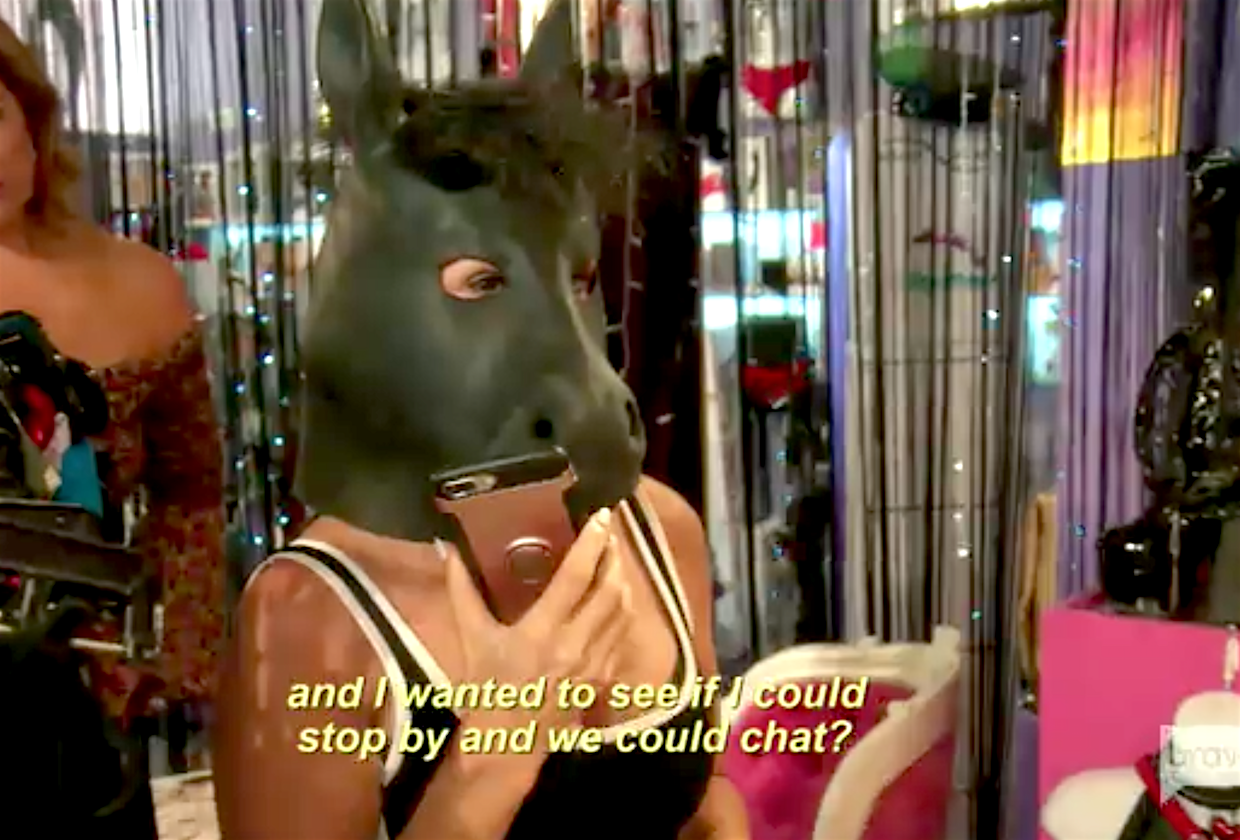 12 | Did this very weird Real Housewives of Orange County scene confirm that a live-action BoJack Horseman reboot would be a very, very bad idea?

13 | Did The Conners miss a golden opportunity to have a scene where Jackie tells an anxious Becky that she knows what she’s going through — Jackie, after all, got pregnant with Andy after a one-night stand with Fred — and that everything will be all right?

15 | Would the “Elseworlds” aspect of this year’s Arrowverse crossover intrigue you more if The Flash hadn’t already done a Flashpoint storyline envisioning a rewritten reality? 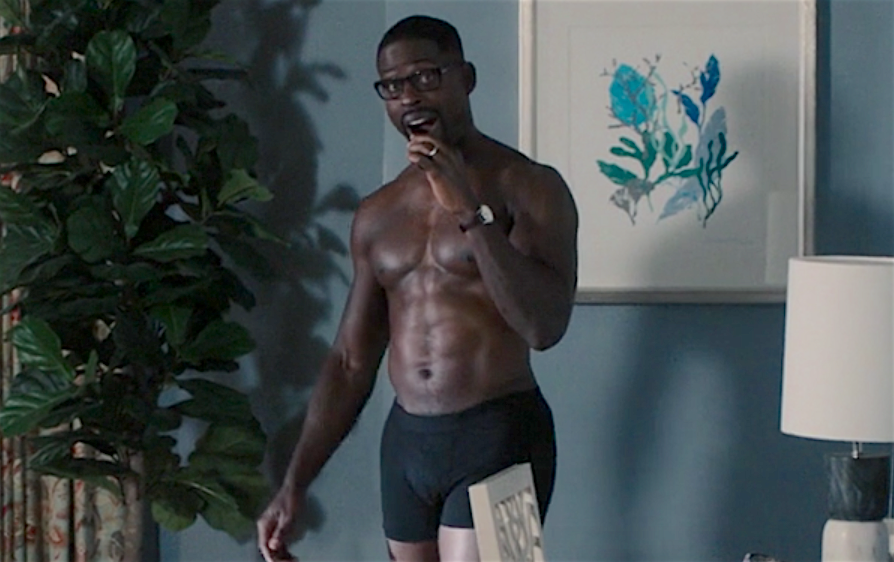 16 | With all the frequent trips that This Is Us‘ Randall takes from Alpine, N.J. to Philly and back again, where does he find the time to stay so jacked?

17 | Were you glad that SEAL Team didn’t give Jason and Mandy an awkwardly sensual/near-kiss type moment during their undercover op? And heartbreaking break-up or not, why is Clay back to being a brat already? Does he not recall being benched, like, a month ago? 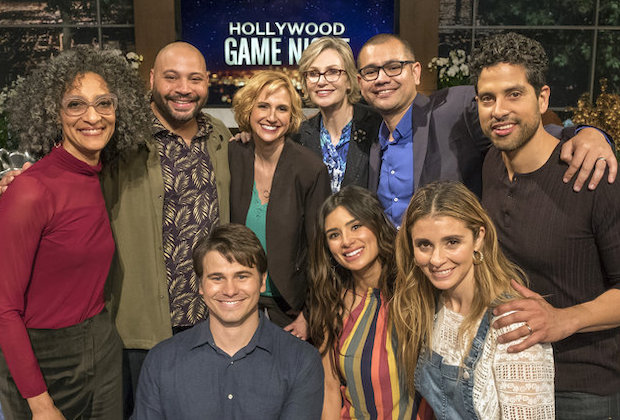 18 | Given that three of Hollywood Game Night‘s six celeb players this week had hugely outdated intros (Kevin Probably Saves the World! The Chew! UnREAL!), has the NBC game show realized yet that it tapes wayyyyy too far in advance? Or do they purposely book the stars of low-rated/ill-fated rival network shows so that the intro winds up as a sly dig?

19 | Why the heck did NBC ditch our favorite Macy’s Thanksgiving Parade tradition wherein Al Roker sits in the bleachers alongside a string of Peacock primetime stars and awkwardly grills them about what’s coming up on their respective shows even though it’s painfully clear he has never seen a single episode?!