Silicon Valley is going offline for a year. TVLine has learned exclusively that production on the HBO comedy’s sixth (and possibly final) season has been delayed until Summer 2019, a move that will likely keep the series off the air until 2020.

An HBO spokesperson confirmed the postponement, citing executive producer Alec Berg’s busy schedule as the reason. “As Alec is a showrunner on both Barry and Silicon Valley,” the rep explained to TVLine, “the schedule was structured to allow Alec to wrap on Barry before starting work on Silicon Valley.”

The decision comes amid speculation that Season 6 could be the last hurrah for Silicon Valley, which stars Thomas Middleditch, Martin Starr, Kumail Nanjiani, Zach Woods and Amanda Crew. An HBO insider maintains that no decision has been made on the show’s future beyond Season 6. 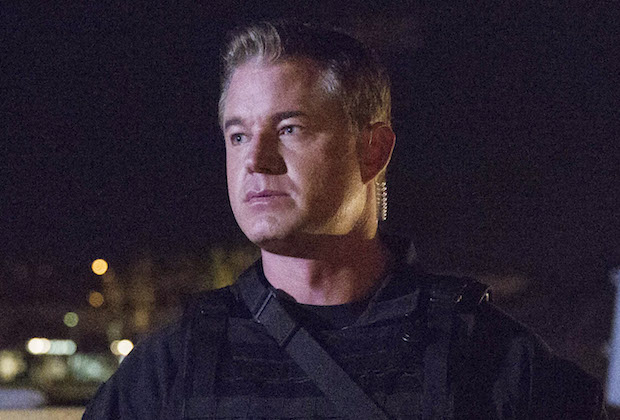 Following the show’s Season 4 finale, Berg hinted to TVLine that the end was likely near. “I can’t say we have [a specific end date] in mind, but we definitely for the first time are starting to talk about, “How long do you think this will  continue…?” he told TVLine. “There is no definitive plan [to conclude the series], but we’re starting to think that maybe there are less shows left than there are in the can.”

Similarly, leading man Middleditch previously acknowledged that the show’s central conceit doesn’t allow for a particularly long run. “There’s only so much falling on your face and just pulling it out in the nick of time that you can do before [it gets old].” he maintained at the start of Season 4. “[Maybe] one of the last seasons could be about how they made their billion dollars… but then it’s not the underdog story that we’ve come to know and love. And I think everybody’s hesitant about turning it into this show that doesn’t live up to the premise we all bought into.”

One thing is certain: The move will take Silicon Valley out of the 2019 Emmy race for the first time since its 2014 launch. The show has been nominated for Outstanding Comedy Series for each of its five seasons.