The broadcast TV networks have hosted a graveyard smash of their own for the past week, as fictional characters and talk show hosts alike showed off their 2018 Halloween costumes.

From the topical (Joy Behar’s “Mid-Terminator” outfit on The View), to the classic (Young Sheldon‘s nightmare fuel of a devil costume), to the downright confusing (who knew The Conners could get so cerebral?), we’ve rounded up Halloween photos from more than a dozen series. (If you’re hoping to see the costumes that the TV stars themselves wore this year, that gallery is here.) 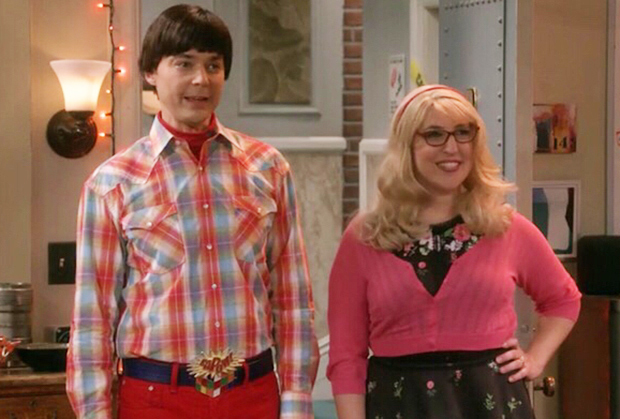 Along the way, you’ll find some particularly clever get-ups, like those worn by the Bob’s Burgers kids — but you’ll also encounter a few costumes that you will wish you could unsee, even though that probably wasn’t the intention. (Feeling spooked by The Big Bang Theory‘s Sheldon dressed as The Big Bang Theory‘s Howard? Just wait until you lay eyes on the fearless(/shameless?) Ryan Seacrest’s take on Punky Brewster.)

Our gallery also features Halloween snapshots from black-ish, The Resident, Superstore and more, as well as unscripted programs including Today and The Talk.

Scroll through the gallery above — or click here for direct access — to see this year’s TV Halloween costumes, then hit the comments and tell us: Who pulled off the best look?