The 2018 Fall TV season is truly underway, now that every single new series has made its debut. So, how is this year’s freshman class performing?

Even though the small-screen newcomers have only aired a handful of episodes thus far (or, in the case of The CW’s Legacies, just one!), first impressions are a big deal — and even the strongest comedies and dramas have room for improvement. 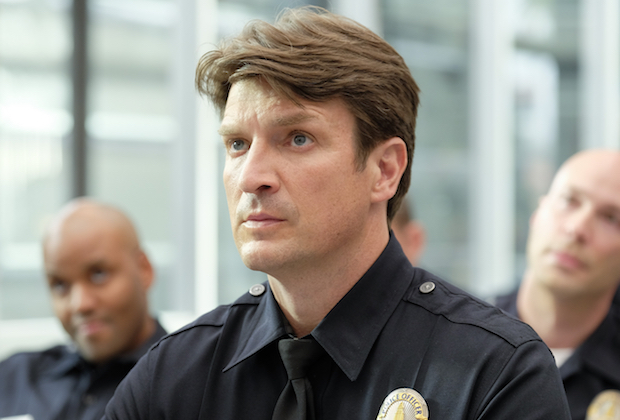 To that end, the TVLine staff has come up with more than 30 suggestions for how 18 of the fall’s new shows can work out their kinks, while also recognizing what these shows have been doing right, right out of the gate.

What could improve freshman hit Manifest‘s flight plan? How can Charmed cast a more effective spell over viewers? Does sudden death become The Conners? What’s already old and tired about The Cool Kids? What’s missing from All American‘s playbook? Which ABC drama could stand to work on one or two of A Million Little Things?

Scroll through the photo gallery above — or click here for direct access — to see all of our suggested improvements for many (though not all) of this fall’s new shows, then hit the comments with your own recommendations!