When Supernatural returns for Season 14 this Thursday (The CW, 8/7c), the archangel Michael will be calling the shots as he takes possession of Dean’s body. But the real danger will come when the hunter eventually regains control, executive producer Andrew Dabb tells TVLine.

For the time being, however, the elder Winchester is off the canvas, forcing his brother Sam and pal Castiel to go to extreme measures in order to find Michael.

Below, Dabb previews the peril for Dean in the new season and the quest to rescue him, as well as the state of Heaven and Hell. (The EP also talks here about what it’s like to have episodes without — gasp! — Dean Winchester in them.) 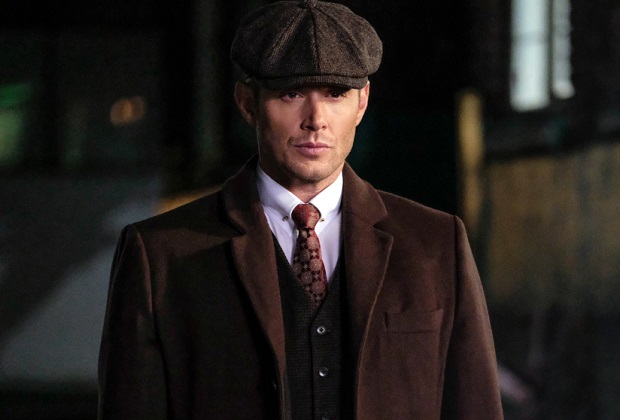 TVLINE | Are there any specific threats or dangers to Dean while Michael is driving the car, so to speak?
The threats to Dean are not physical, necessarily. He’s kind of locked away, and he’s a passenger in this thing. The dangers for him are more when Dean comes out of this, or when he’s rescued from this. What is going to be the aftereffect of it? For our characters, especially our main characters, everything they go through, from stubbing their toe to dying for the 34th time, it’s less about the event, [and] more about how it affects them moving forward. That’s something Dean’s going to be struggling with as our season progresses.

TVLINE | How are Sam and Cas and Mary coping in Dean’s absence?
They’re all coping in their own ways. For Sam, obviously, he’s extremely driven to find Dean. He’s mobilized everyone he can think of, including the Apocalypse World hunters, to do this. Cas is very much the same way. Cas is very much like, “We have to find him.” He’s going to certain people, possibly with black eyes, who he would not normally contact, but he’s looking for their help to find Dean. For Mary, she is worried, as you would assume. The difference is that Sam, ultimately, and even Cas to a degree, are a little pessimistic. They’re not sure if it’s going to work out. Mary is optimistic, but sometimes, that optimism can be very annoying. But everybody wants the same thing, which is to bring Dean back. 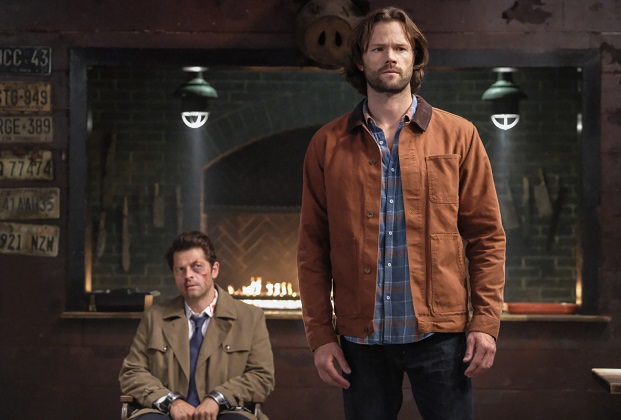 TVLINE | Are they all on the same page in terms of how to go about the Michael situation and rescuing Dean? Or is there some conflict?
There is a little bit of conflict, but at the end of the day, the first step is [to] find him, basically. There’s a device they used back in Season 12 that forced Lucifer out of the president, and so there are some ideas like, “Well, if we can find that device, and we can get Michael in a room, maybe we could use that to force Michael out of Dean and save Dean.”

The other plan that’s hanging out there is difficult because, as of right now, there’s really nothing in our world that can hurt Michael, as far as we know. There’s a little bit of discussion of, “Are we going to save Dean? Are we going to kill Michael?” Those words are not the same thing, and Michael being loose in this world is a real danger. So at the end of the day, they all want to save Dean, but if it came down to it, if Dean couldn’t be saved and the only way to stop Michael was to kill Dean in the process, even Dean Winchester would say, “Take that deal,” because you’re saving the world. 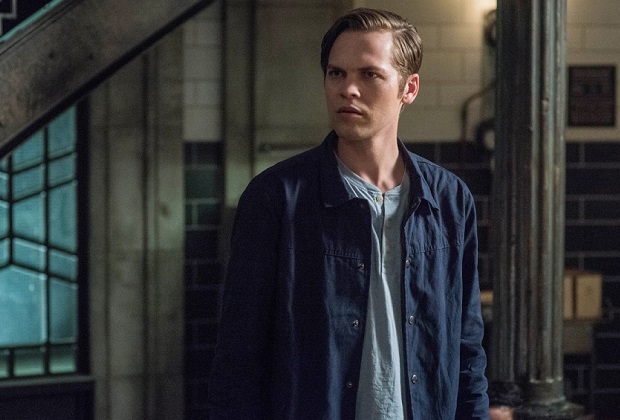 TVLINE | Jack doesn’t have his powers, so how is he occupying his time? Can he still go on hunts?
Jack, certainly early in the season, is very much in what I’ll call the learning stage. He learned a little bit last year in terms of putting together clues and things like that. This year, with the help of Bobby specifically, he’s learning how to throw a punch, how to decapitate a vampire. It’s a learning process for him.

TVLINE | With Lucifer dead, what does that mean for Heaven and Hell? Is there a power vacuum?
Heaven is running on fumes, basically. There are a handful of angels up there, just trying to hold everything together. Hell is a different story. We’re going to get a really good preview of what’s going on in Hell, actually, in the first episode.

TVLINE | Is Cas going to get involved in the Heaven situation, trying to fix things up there?
Early on, Cas’ focus is on Dean, and also, I don’t know that anyone has a solution to that problem. It’s definitely something we’re going to focus on as the season goes forward, but it’s not the most pressing concern. Naomi, the people up there, kind of have it handled right now. That’s not always going to be the case, but for right now, they’re actually in pretty good shape.