Is Chicago P.D. about to reunite “Burzek”? Since calling off their engagement in Season 3, Burgess and Ruzek have supported each other as friends, dated other people and even briefly hooked up. But one thing they haven’t done? Gotten closure on their relationship. With this Wednesday’s installment, that could soon change. 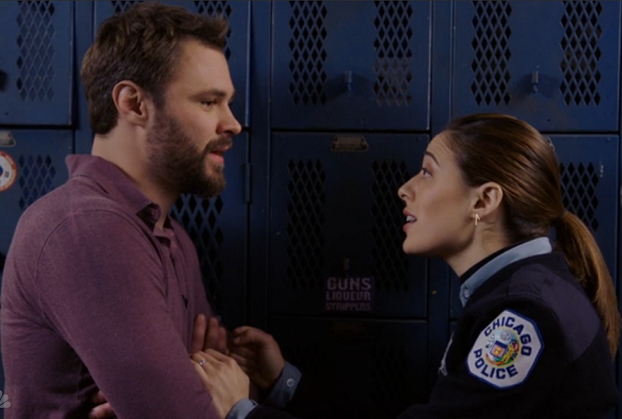 “The ‘Burzek’ storyline will be resolved in Episode 3,” star Marina Squerciati promises. “I’m really interested to see what fans think of this new turn of events. It is resolved one way or another.”

Her co-star Patrick John Flueger remains hopeful that the ex-couple will find their back to one another. “I’ll always hold out for ‘Burzek,'” the actor says. “I was just telling Marina, she’s like my best girl friend on the planet, and I love working with her. I feel like we have great chemistry on-screen. … I think [the relationship will] come back. The fans like it too much.” 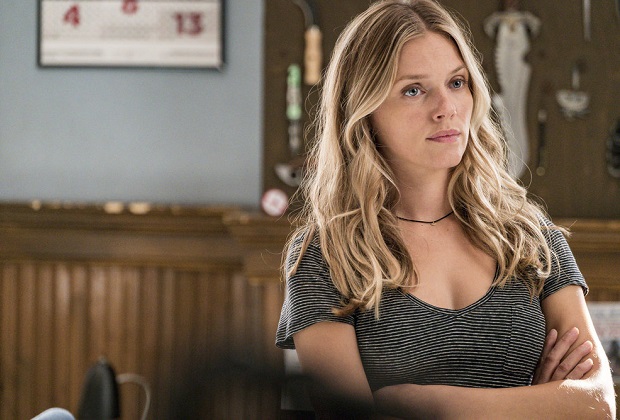 Burgess and Ruzek aren’t the only ones in the Intelligence unit with some romantic developments in their future. “There’s something that comes up that’s a pretty big shock/twist” for Hailey Upton, her portrayer Tracy Spiridakos teases. Adds castmate Jesse Lee Soffer: “It’s going to be interesting.”

Meanwhile, you can likely rule out romance for Sergeant Voight, who has yet to have a major love interest. “I think he isn’t quite over his wife. He still loves her,” star Jason Beghe explains. “That doesn’t mean there isn’t room for somebody else, but I think there’s not a lot of interest there yet.”