Amazon’s The Boys have some feelings about corporate superheroes, and they aren’t afraid to share them in the first teaser for the upcoming adaptation of Garth Ennis and Darick Robertson’s comic book.

The series explores “what happens when superheroes — who are as popular as celebrities, as influential as politicians and as revered as Gods — abuse their superpowers rather than use them for good,” per the official description. “It’s the powerless against the super powerful as The Boys embark on a heroic quest to expose the truth about ‘The Seven,’ and Vought, the multi-billion dollar conglomerate that manages these superheroes.” 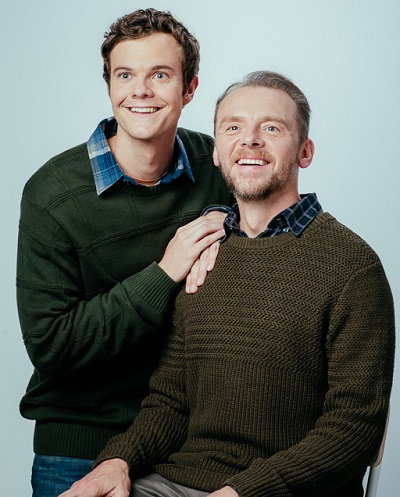 Additionally, it was announced today at NYCC that Simon Pegg (Star Trek, Shaun of the Dead), whose likeness was the inspiration for the comic book Hughie, will portray the character’s dad on the Amazon drama.

The Boys — adapted by Eric Kripke (Timeless, Supernatural) — is slated to premiere in 2019.

Press PLAY above to watch the preview, then hit the comments with your thoughts on TV’s latest superhero series.