The wait is almost over. On Sunday, Oct. 7, the world gets to truly meet Jodie Whittaker’s Doctor together, as the Season 11 premiere of Doctor Who is simulcast globally (1:45 pm ET on BBC America).

Even though new showrunner Chris Chibnall (Broadchurch) has written for the beloved sci-fi series before, his mission is to make the adventures of the Thirteenth Doctor accessible to anyone tuning in to the show for the first time (perhaps to see the first woman inhabit the iconic lead role). That means newbies don’t need a whole history lesson on the Doctor’s greatest foes — they’ll be all new — and instead can get up to speed with just a few basic facts. 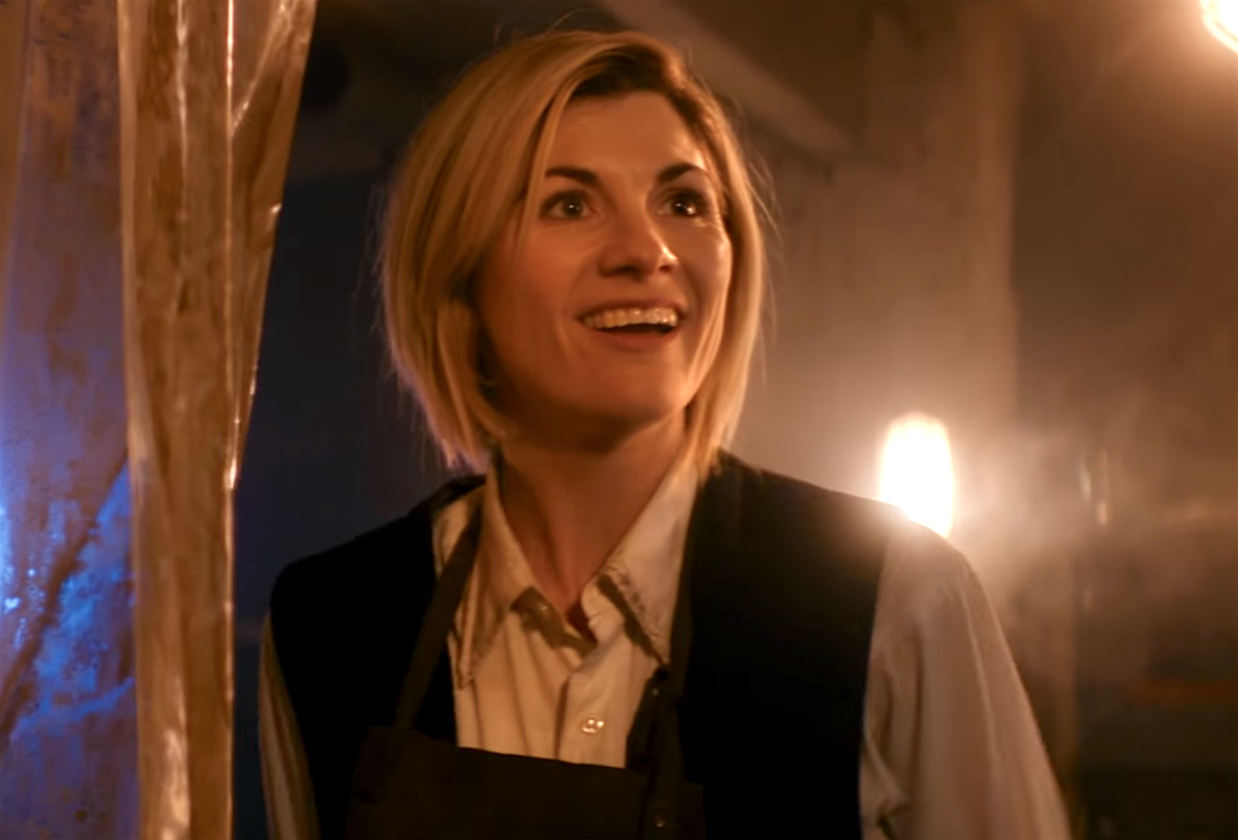 YOU JUST CALL HER ‘THE DOCTOR’ | The Doctor’s real name remains a mystery to fans (hence the show’s title). “The Doctor” is the name the Time Lord from the planet Gallifrey chose for itself. As previous portrayer Peter Capaldi said in his final moments in the role in the 2017 Christmas special, “Oh there it is. Silly old universe. The more I save it, the more it needs saving.” What makes the Doctor the hero we need on TV today is the emphasis on kindness, as laid out in the tenets Capaldi’s Doctor hoped the next incarnation would continue to embody: “Never be cruel, never be cowardly.” “Remember hate is always foolish and love is always wise.” “Always try to be nice, but never fail to be kind.” “Laugh hard, run fast, be kind.”

THE DOCTOR’S FULL REGENERATION TAKES TIME | Whittaker technically made her debut in the Christmas special, but as the new season kicks off, every cell in the Doctor’s two-hearted body is still rebooting. So, the Doctor will at first be a little slower than usual (both physically and mentally, though she’s still brilliant of course). Having the Doctor explain the process in the premiere works particularly well for introducing the character to new viewers, but this recovery period is normal.

THE DOCTOR HAS TWO KEY TOOLS | The Doctor uses a handheld sonic screwdriver to scan and analyze things and beings (in addition to opening doors, locks, etc;). And as is standard procedure, it’s been redesigned for the new Doctor. The Doctor travels through space and time in the TARDIS (which stands for Time And Relative Dimension In Space). Now, even if you’ve never seen an hour of Doctor Who, you may know it as the blue police box that is “bigger on the inside.” It, too, has a new look for the new Doctor. Last we saw Whittaker in the Christmas special, the Doctor was sucked out of Capaldi’s TARDIS and falling toward Earth. That explains why you’ll see her still wearing Capaldi’s duds in the premiere (though she’ll get her own signature look soon enough). 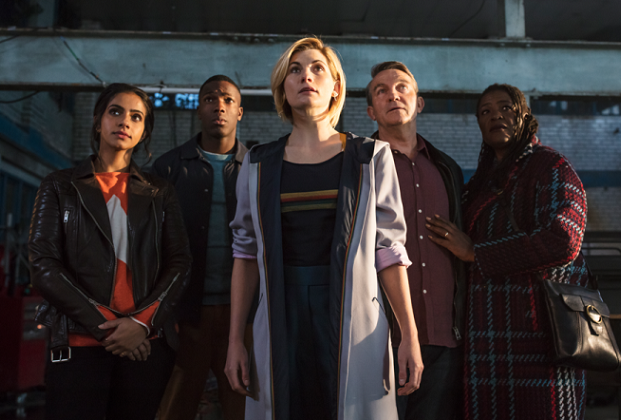 THE DOCTOR HAS NO FAMILY, BUT SHE WILL HAVE FRIENDS | The Doctor doesn’t save the world alone. We humans — the open-minded, selfless, loyal, and adventurous ones — are needed. Whittaker’s Doctor will have three companions: Ryan (played by Tosin Cole), Yasmin (Mandip Gill), and Graham (Bradley Walsh), whose backstories will be established in the season opener.

EXPECT THE UNEXPECTED | The beauty of Doctor Who is that you, too, will laugh hard, but you’ll also tear up, get spooked, and rewind to watch a stirring speech from someone who defends and demands, above all, decency. —Written by Mandi Bierly

Will you be tuning in to the debut of the new Doctor? Hit the comments with your thoughts!