In portraying Knight for a multiple-episode arc, Rowland will record an original cover of the soul icon’s song “Midnight Train to Georgia.” (Knight was one of the first performers Soul Train creator Don Cornelius booked for the show.)

Rowland showed off her acting chops as Lucious Lyon’s mother on Empire (via flashbacks) and served as a judge on Fox’s The X Factor.

* iZombie has promoted Bryce Hodgson, who recurred as Don E, to series regular for the fifth and final season, our sister site Deadline reports.

* Comedy Central will broadcast A President Show Documentary: The Fall of Donald Trump on Monday, Oct. 22 at 11 pm. The mockumentary is set in the year 2030 and looks back at the last days of the Trump Administration through the eyes of its key members. Kathy Griffin, Mario Cantone and Adam Pally will reprise their respective roles as Kellyanne Conway, Anthony Scaramucci and Donald Trump Jr., while Law & Order: SVU alum Stephanie March will make her debut as Ivanka Trump.

* Netflix has given series orders to the female-led dramas Virgin River and Sweet Magnolias, both of which are based on best-selling Harlequin franchise collections. Virgin River follows a woman who moves to a remote California town to work as a nurse practitioner, thinking that it will allow her to leave painful memories behind. (As if!) Sweet Magnolias, meanwhile, centers on three life-long friendsin South Carolina as they shepherd each other through the complexities of romance, career and family.

* DC Universe has released a new poster for Titans, debuting Friday, Oct. 12 on the streaming service: 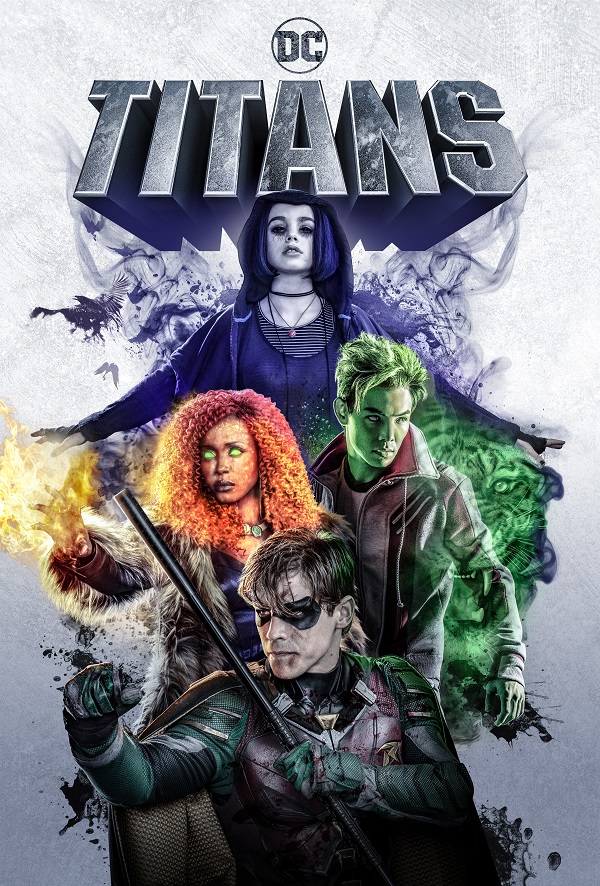