Matt Murdoch is getting ready to “let the devil out” in a new teaser for Season 3 of Marvel’s Daredevil, which Netflix has announced will release its 13 episodes on Friday, Oct. 19.

The video above finds Matt — presumed dead in the events of the Defenders team-up series, but apparently found and nursed back to health by nuns, his mother included — “embracing the darkness, enraged by the evil afoot” and training to resurrect the vigilante inside him.

Daredevil‘s previous Season 3 teaser was tacked onto the end of Iron Fist Season 2, showing a bloodied Matt in a confessional, waxing super-cynical about the justness of our world. “I once believed that justice could be found in a court of law, and in the light of day. But I was fooling myself,” he observed in that clip. “Darkness only responds to darkness. And the thing is, I’d rather die as the Devil than live as Matt Murdock.”

Make sure to scroll down to get a good look at the Season 3 poster below.

Want scoop on Daredevil, or for any other show? Email InsideLine@tvline.com and your question may be answered via Matt’s Inside Line. 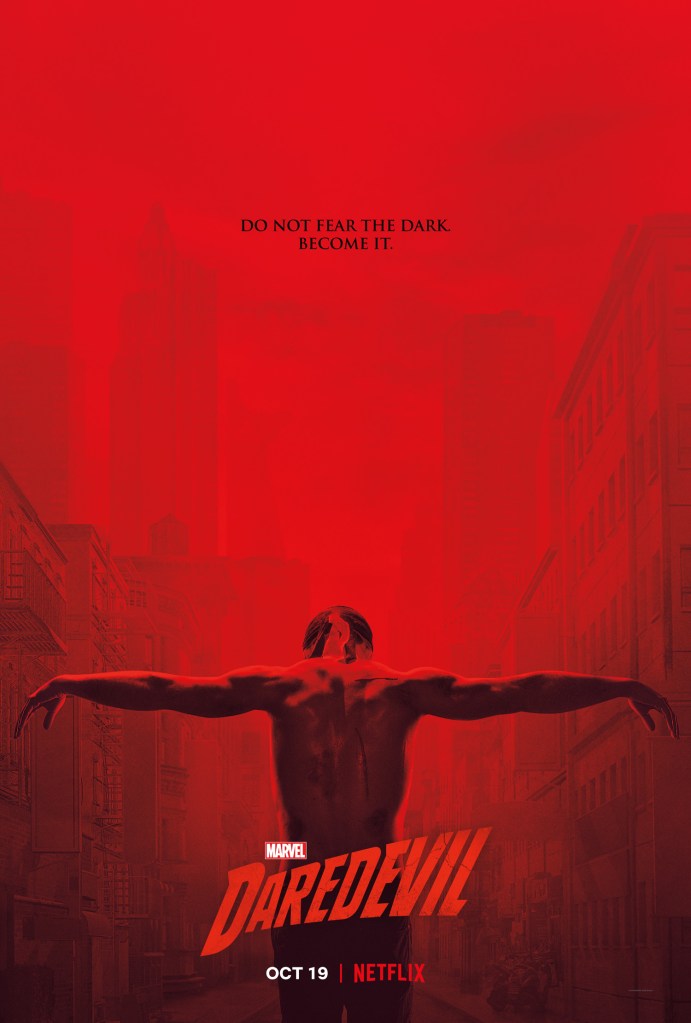