The end is just the beginning in American Horror Story‘s upcoming eighth season, which has finally gifted eager fans with a full-length trailer, offering a first look at the highly anticipated crossover season.

And those familiar faces will be busier than ever. Taissa Farmiga, for example, is playing both Violet (Murder House) and Zoe (Coven), while Paulson is pulling triple duty as Billie Dean (Murder House), Cordelia (Coven) and a mysterious new character named Venable, created specifically for Apocalypse. 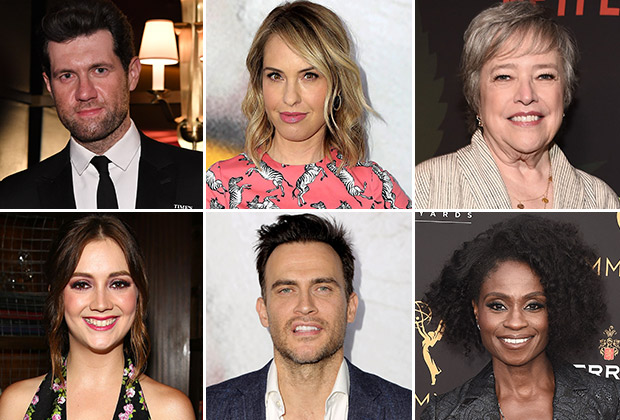 American Horror Story’s eighth season premieres Wednesday, Sept. 12 at 10/9c on FX. Hit PLAY on the trailer above, then drop a comment with your hopes for the Apocalypse below.