Penny’s dad/Leonard’s best bud will be back before The Big Bang Theory signs off forever: Keith Carradine will reprise his recurring role in the CBS comedy’s final season, a CBS rep confirms to TVLine exclusively.

“Wyatt is back, for a moment, anyway” Carradine tells TVLine, marveling at the “interesting vibe on set.”

The blockbuster series “has profoundly changed all of [the cast’s] lives, and yet they are all still absolutely delightful,” he adds. “And there’s a wistfulness there. I noticed that everyone’s there doing what they have become so expert at. It’s a sense of family.” 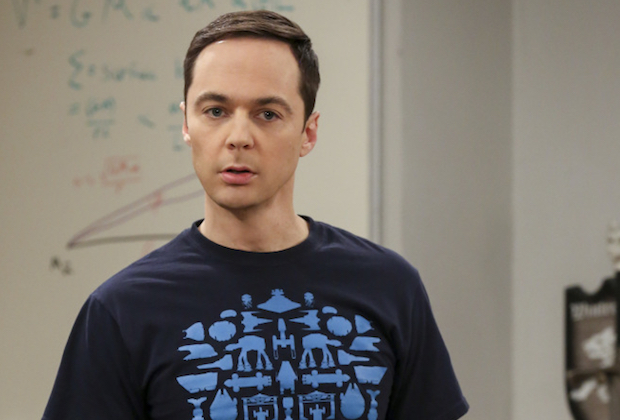 Carradine made his Big Bang debut in a Season 4 installment titled “The Boyfriend Complexity,” in which a then-single Penny asked Leonard to pose as her boyfriend while her father was visiting. Carradine has since made two more appearances, with the most recent being Season 10’s “The Conjugal Conjecture,” aka Penny and Leonard’s do-over wedding episode.