It’s September, which means that broadcast-TV’s fall season is right around the bend. And with that annual onslaught of fresh fare always comes… questions.

Take the Batwoman issue raised in the headline. Ruby Rose, who will make her debut as the Gotham vigilante in the Arrowverse‘s December crossover event, recently guesstimated that “60 to 70” tattoos cover her body. And some are on her hands and above her T-shirt line, which would have been no-nos for alter ego Kate Kane as a West Point cadet. So, just how much body make-up are we talking to keep Batwoman from looking like Tatwoman?

ABC’s mild-mannered Fresh Off the Boat, meanwhile, suddenly has some added heat — even as it moves to Friday nights (as part of the network’s bid to revive “TGIF”) — given leading lady Constance Wu’s status as the star of the summer’s biggest box office surprise, Crazy Rich Asians. Will ABC make a bold move to capitalize on Wu’s new profile? 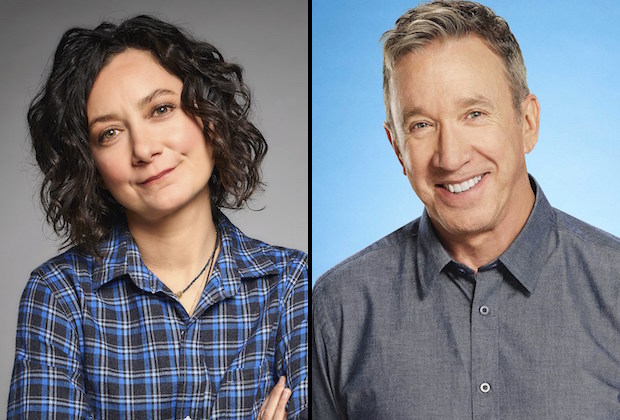 Also among the Fall TV questions raised in the attached photo gallery (click here for direct access): Will President Trump have something to say (meaning tweet) about Madam Secretary‘s upcoming confab with Hillary Clinton? Has Clayne Crawford given the revamped Lethal Weapon an impossible act to follow? And many more!

Skim our list of questions, then offer up answers — or add some of your own!