We already know Mad Men creator Matthew Weiner’s Amazon anthology The Romanoffs has a star-studded cast… and now we know which stars will be airing when.

The streamer has released the full episode lineup for the upcoming anthology series, along with four first-look photos that give us a better idea of what we can expect when The Romanoffs debuts on Friday, Oct. 12. (The first two episodes will debut that day, followed by a new episode each Friday through Nov. 23.) The eight-episode series, written and directed by Weiner, follows eight distinct stories of people who believe themselves to be descendants of the Russian royal family.

The first episode, “The Violet Hour,” stars Aaron Eckhart (The Dark Knight) and Swiss actress Marthe Keller; in the Paris-set installment, “an ancestral home holds the key to a family’s future,” per the official description. Check out a pair of photos from the episode right here: 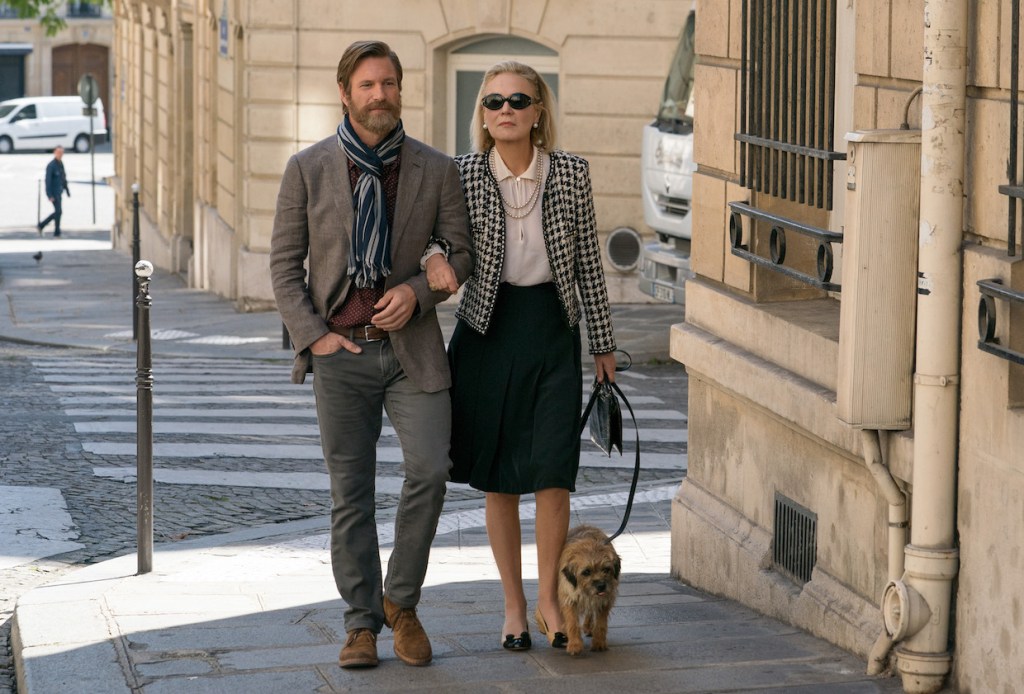 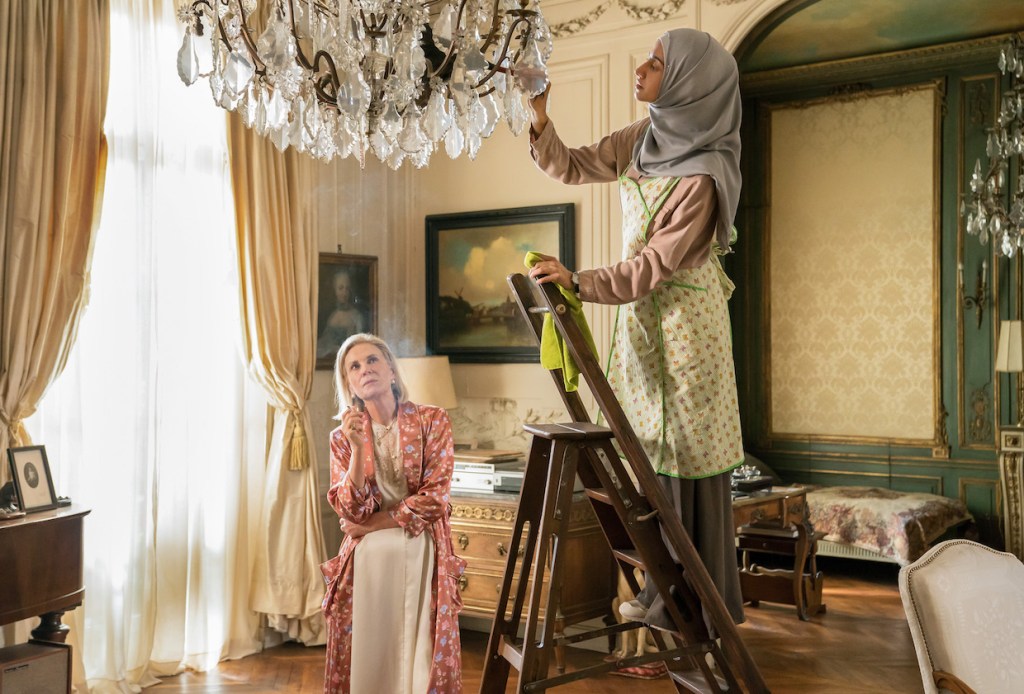 The second episode, “The Royal We,” boasts an array of familiar faces: Noah Wyle (ER, Falling Skies), Kerry Bishé (Halt and Catch Fire, Scrubs), Corey Stoll (The Strain, House of Cards) and Janet Montgomery (Salem, This Is Us). And the synopsis should raise an eyebrow or two: “With their marriage in a rut, a couple finds their own temptations.” Along with the photo of Wyle and Bishé above, here’s a photo of Stoll and Montgomery from the episode: 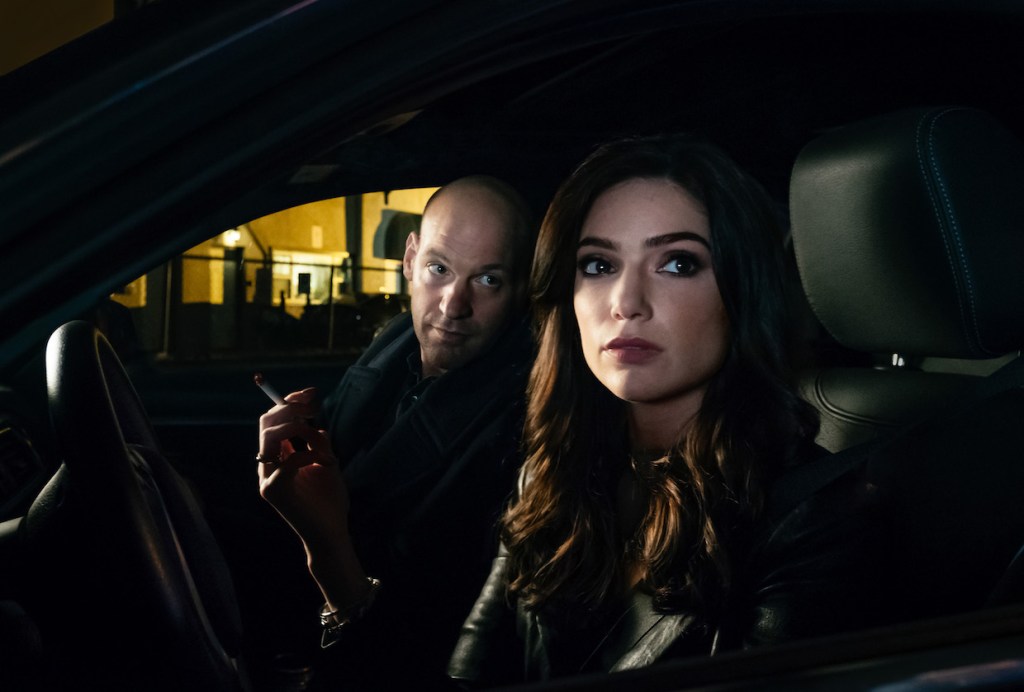 The rest of The Romanoffs‘ episodes will air as follows:

* “House of Special Purpose” (Friday, Oct. 19) — A movie star and a director go head to head in a battle over what is real. (Cast: Christina Hendricks, Isabelle Huppert, Jack Huston, Mike Doyle and Paul Reiser)

* “The One That Holds Everything” (Friday, Nov. 23) — In a story that circles the globe, a man tries to escape a family curse. (Cast: Hugh Skinner, Adèle Anderson, Hera Hilmar, Ben Miles and JJ Feild)

Which Romanoffs story sounds most intriguing to you? Drop your favorite in a comment below.