The Walking Dead‘s Alpha has found her Beta: Sons of Anarchy vet Ryan Hurst will recur during Season 9 as the second-in-command to the Whisperers leader (played by Samantha Morton), TheWrap reports.

Additionally, Cassady McClincy (Castle Rock) has been cast as Lydia, the daughter of Morton’s character, per The Hollywood Reporter.

* Novelist Harlan Coben is partnering with Netflix (of course) to develop 14 existing titles and future projects (including his upcoming thriller Run Away), into English and foreign language series/films.

* “Green is the New Black,” Arrow star Stephen Amell teased in releasing a new poster for Season 7 (premiering Monday, Oct. 15). Check it out below, and then tell us if the numbering of Slabside cells makes any sense to you: 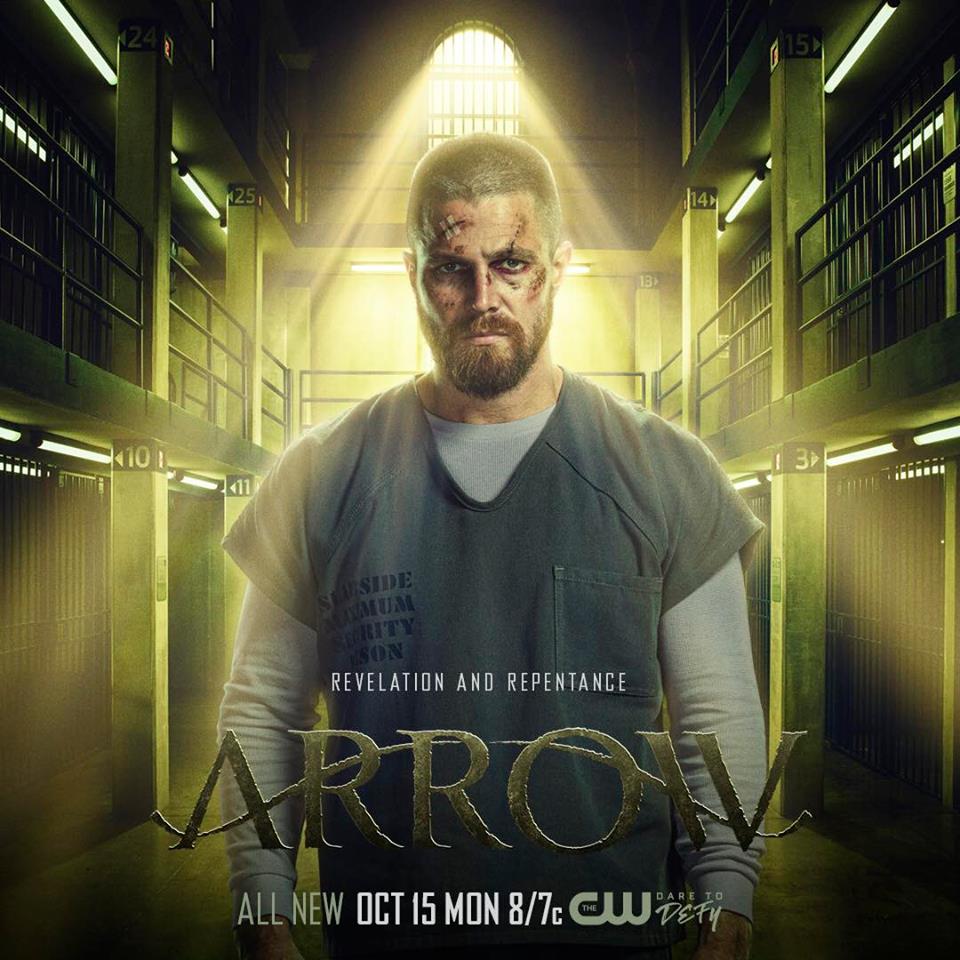