THE PERFORMANCE | Through seven episodes of HBO’s hauntingly hypnotic murder mystery, Adams has been painting us a portrait of a hopelessly lost woman, chased by demons she can’t ever seem to catch up to. In Sunday’s penultimate episode, she unveiled the full, endlessly complicated scope of her creation — and it took our breath away.

Adams’ character, crime reporter Camille Preaker, is back in her hometown of Wind Gap to investigate a pair of murders, but really, she’s investigating her own past… and making a lot of mistakes along the way. This week, Camille got cozy with prime suspect John Keene, and Adams was achingly vulnerable as Camille let John examine the words she has carved all over her body. (“You’re reading me,” she said, relieved to have finally been seen by someone.) The mood changed, though, when John was arrested — and Richard discovered Camille in his bed. After the detective unloaded on her for sleeping with a murder suspect, Camille desperately begged him to forgive her (“Please don’t leave me”), with Adams bravely baring her wounded soul.

Camille also realized that her mother Adora had been poisoning her and her sisters, and the blank look of horror on Adams’ face as she pieced together the truth was truly heart-wrenching. Camille later broke down to her editor, sobbing in jags before finding a new resolve to fight back. Camille is a complex character, to say the least, and without an actress of Adams’ skill playing her, the whole story could’ve fallen apart. But Adams is just that good, and this week stands as a crowning achievement in an already illustrious career. 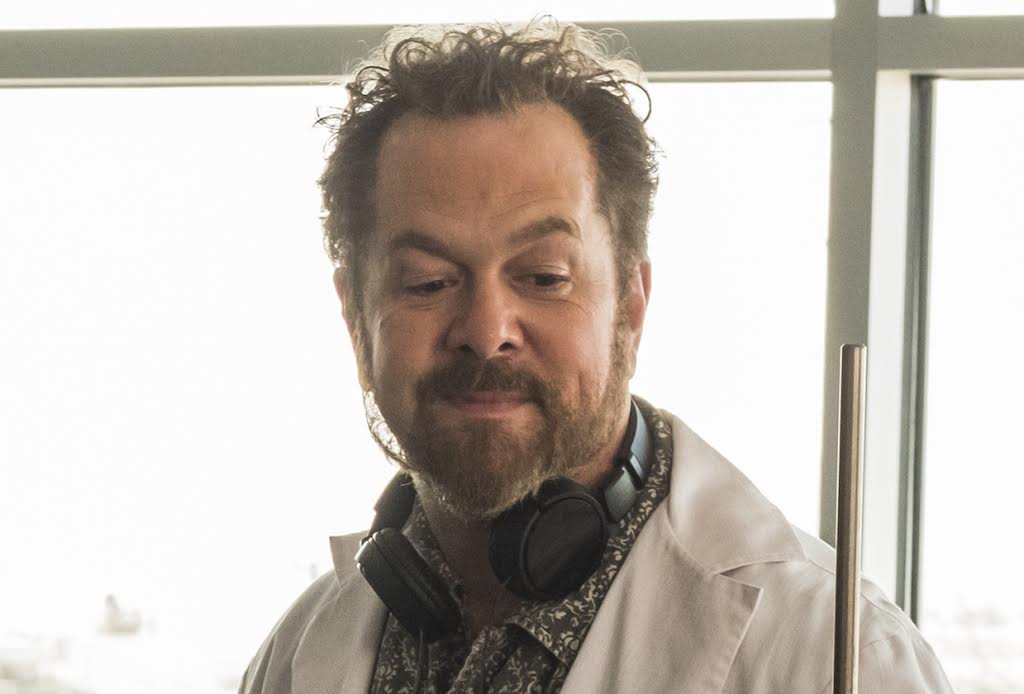 HONORABLE MENTION | God, it was great to see Gale again, wasn’t it? In a delightful surprise, David Costabile reprised his Breaking Bad role as so-uncool-he’s-cool chemist Gale Boetticher on this week’s Better Call Saul, and his endearingly dorky performance just reminded us how much we’ve missed him. Not only did Costabile give us a hilarious peek at Gale’s pre-Walter White existence, with the guy eagerly volunteering to start cooking meth for Gus Fring, he also pulled off a flawless rendition of Tom Lehrer’s “The Elements” while doing it. (Great, now that song will be stuck in our heads for weeks.) Gale did meet an unfortunate end on Breaking Bad, so let’s hope Saul makes it up to him by giving him more screen time — and more singing. 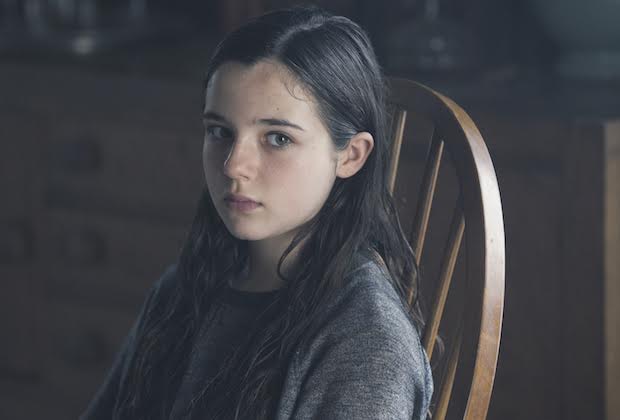 HONORABLE MENTION | Wearing the haunted expression of a kid who’s seen things even adults shouldn’t, Alexa Nisenson captured our attention the minute Fear the Walking Dead introduced her as Charlie. Since then, the 12-year-old has wowed us over and over with the depths of vulnerability that she’s skillfully played. Little did we know all that time that the youngster was just warming up. In Sunday’s two-character “Close Your Eyes,” Nick’s killer was stranded during a storm with his vengeful sister, Alicia (the previously-recognized Alycia Debnam-Carey, doing stunning work). As she heaped guilt on top of the guilt that had already driven Charlie to contemplate suicide, Nisenson painted a portrait of remorse so harrowing that she left our faces looking as stricken as hers. 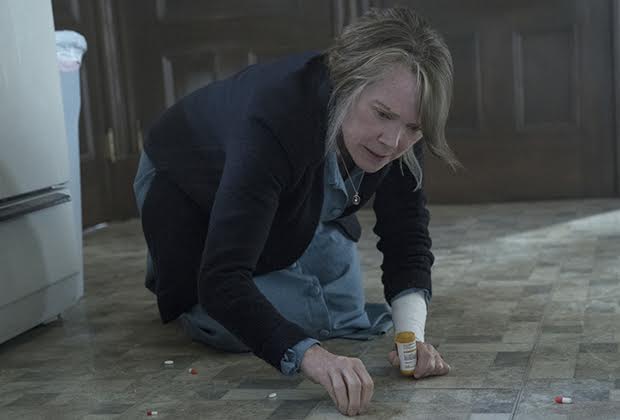 HONORABLE MENTION | Wednesday’s episode of Castle Rock took us inside the rattled, confused mind of dementia sufferer Ruth Deaver — and boy, did Sissy Spacek deliver in an hour that rested almost entirely on her shoulders. The veteran actress was utterly heartbreaking as Ruth weaved in and out of reality, all while trying to stay one step ahead of the man she believed to be her cruel husband. In addition to anchoring “The Queen” with two major moments — Ruth’s crushing monologue about the dog her husband killed, and the realization that she had shot Alan instead of her intended victim — Spacek nailed Ruth’s every puzzled look and garbled thought during the episode. Communicating the nightmare of Ruth’s mental illness was no easy task, but Spacek accomplished it masterfully.