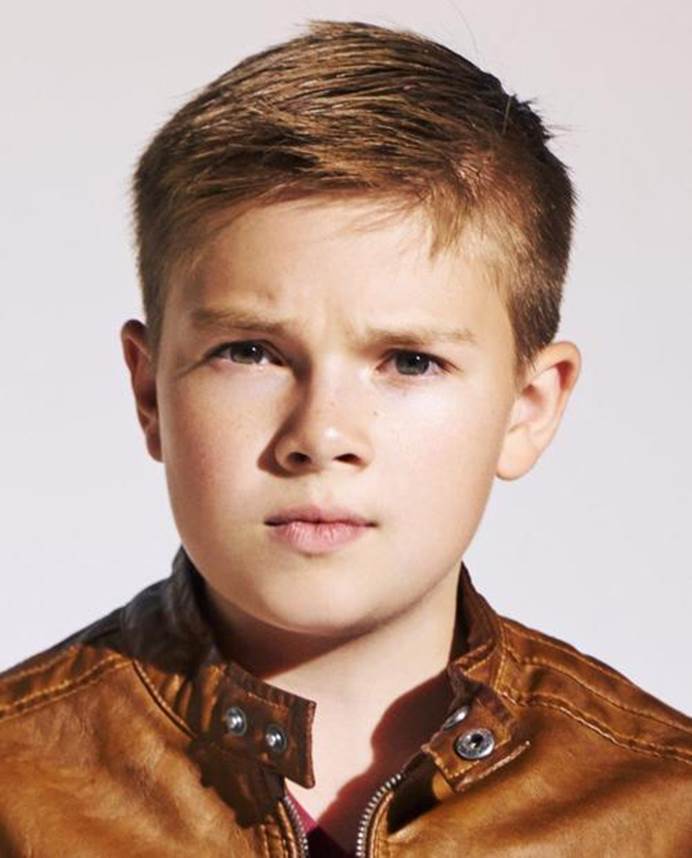 Last Man Standing EP Matt Berry weighed in on the looming Mandy recast last week at the Television Critics Assoc. summer press tour. “When the show was cancelled… [Molly Ephraim] got involved in some different things, so when [Last Man Standing] came back, she was not able to do it,” he explained. “It’s unfortunate. We love her deeply. She’s a big part of who we were. But [it’s] exciting for us to look around and see who we can get to play that character. We want someone to come in and not play Molly Ephraim. We want somebody to come in and play Mandy. We’ve seen a lot of great actresses.”

McCook’s other credits include a recurring role in the upcoming Fosters spinoff Good Trouble.

Regarding the Boyd switcherro, EP Kevin Abbott explained, “We’re going to have a new actor [playing the role] because we want to age up the character. We’re bringing him back at the age of 12, so we can do some fun storylines about a young man on the cusp of becoming a man.”