Criminal Minds‘ truncated Season 14 might get a tiny bit bigger, though right now it stands as just 15 episodes. 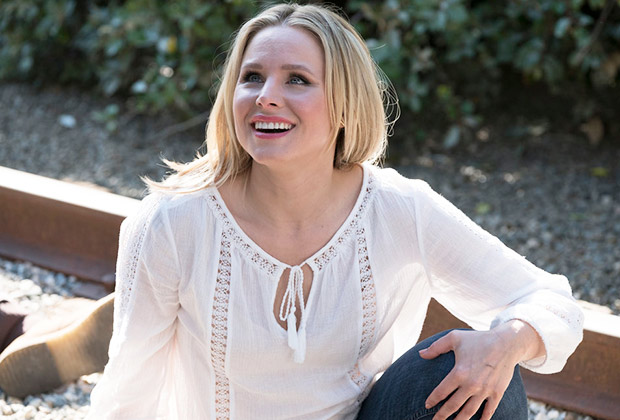 Through its first 13 cycles, the CBS crime drama has averaged 23 episodes per season, and never fewer than 20 (the previous low delivered in Season 3).

Explaining the shortened order, CBS president Kelly Kahl told TVLine at the Television Critics Association summer press tour, “First of all, that’s what we need” — and as of now, not a single episode more. “Scheduling gets more difficult as we try to pack more shows into the schedule each season, with fewer repeats,” he elaborated. “The number of episodes you need tends to ‘accordion’ a little bit.”

Even at just 15, “We consider that a full season,” Kahl affirmed. “There’s still the possibility we might ask them for a few [additional] episodes, but that’s where we’re starting at.”

With its most recent run — airing an hour later on Wednesdays — Criminal Minds averaged a 1.0 rating, landing in a four-way tie for third among all CBS dramas (behind NCIS and Bull). In total viewers (with 5.7 million), it ranked 13 out of 17 CBS dramas.

In teasing the resolution of the latest season finale — which left both Garcia and Reid in forms of life-and-death jeopardy — showrunner Erica Messer looked ahead to a major milestone, saying, “There is no greater way to launch a season than to say ‘our 300th episode.'”