We’ve got questions, and you’ve (maybe) got answers! With another week of TV gone by, we’re lobbing queries left and right about shows including Claws, The Bachelorette, Younger and Quantico!

1 | Which Quantico scene made you chuckle harder: the special-effects-enhanced skydiving or Mike McQuigg’s amused look as the team wheeled him around in the hospital? 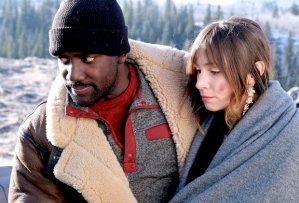 2 | Did it sting (a lot) that Killjoys dubbed the Hullen grunts “dolls”… just minutes after Wynonna Earp had tragically killed off Dolls?

3 | How did UnREAL‘s Chet wind up becoming the most reasonable, likable character on the show?!

4 | Did Michelle Wolf really need to dedicate a third of Sunday’s The Break to a monologue about… crows having sex with dead crows?

5 | Can $100,000 Pyramid have Sara Foster compete against Erin Foster every week? Their snarky sibling rivalry was hilarious.

7 | Did you ever think you’d hear Power‘s Tommy quote Socrates not once but twice in one episode?

8 | Which moment on The Bachelorette‘s “Men Tell All” episode was more awkward: Jean Blanc giving Becca another bottle of perfume, or the bizarre return of Week 1 castoffs Christian and Kamil? Also, Jason is a shoo-in to be the next Bachelor, right? 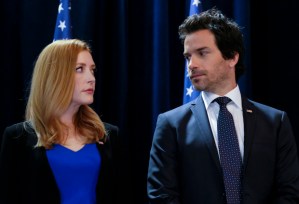 9 | How soon into this week’s Salvation — especially once Darius decided to resign as VP — did you predict President Mackenzie’s (possible) assassination?

10 | Would a savvy career criminal like Animal Kingdom‘s Deran really make a rookie blunder like using his birthdate as his safe combination? 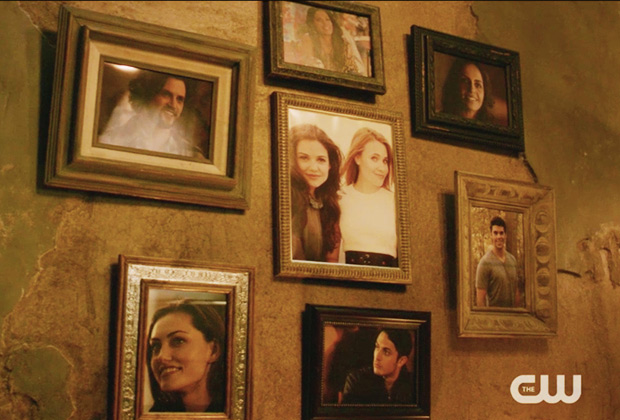 12 | Which Originals character was in charge of updating the Wall of Dead Friends™, as seen in Wednesday’s series finale?

13 | When you see Brian on Suits, does your mind just keep repeating “Craig Manning!” on a loop?

14 | On Real Housewives of New York City, as much fun as it was picturing Dorinda screaming “We’re taking on water!” was the “boat trip from hell” over-hyped? 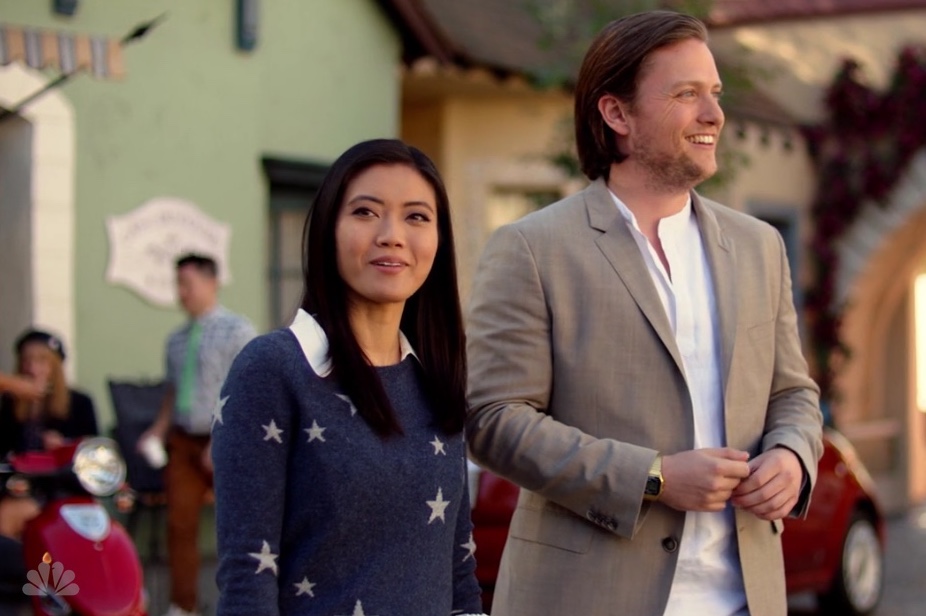 15 | Wouldn’t/shouldn’t Reverie‘s Alexis have noticed that her super-ultra-important security key had been pinched? Or are we to think she was so rattled by Oliver, she forget to check on it? And was this the second time this season that a Reverie seemed to take place in The Good Place?

18 | How many Freeform viewers do you think were too young to know that Olivia Holt’s “Come Sail Away,” as used in the Cloak & Dagger season finale, was a Styx cover?

19 | Should Paramount Network’s American Woman have stayed at TV Land, where it was first developed and would have made a great companion series to Younger?

20 | Can that fabric softener’s overplayed “U-neck” commercial please be retired?