You can now mark your calendars for Jennifer Garner’s highly anticipated return to primetime. Her HBO comedy, Camping, is set to premiere on Sunday, Oct. 14, the network announced at the Television Critics’ Association press tour on Wednesday.

The eight-episode comedy, which hails from Girls duo Lena Dunham and Jenni Konner, is based on the British series of the same name. The official logline reads as follows:

To celebrate her husband Walt’s 44th birthday, the obsessively organized and aggressively controlling Kathryn (Garner) gathers together her meek sister, her holier-than-thou ex-best friend and a free-spirited tagalong – and what was supposed to be a delightful, back-to-nature camping trip quickly becomes a weekend of tested marriages and woman-on-woman crime that won’t soon be forgotten. 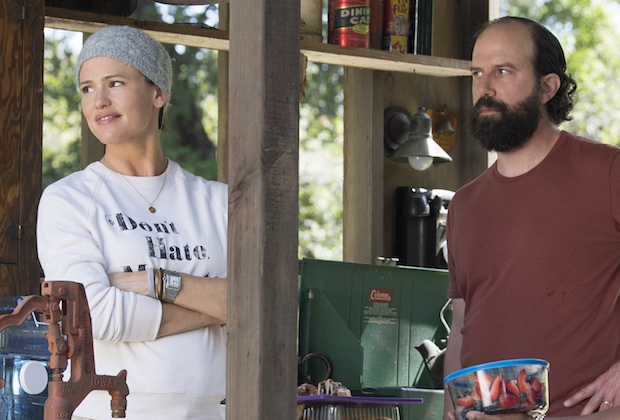 Are you looking forward to Garner’s return to the small screen? Drop a comment below.