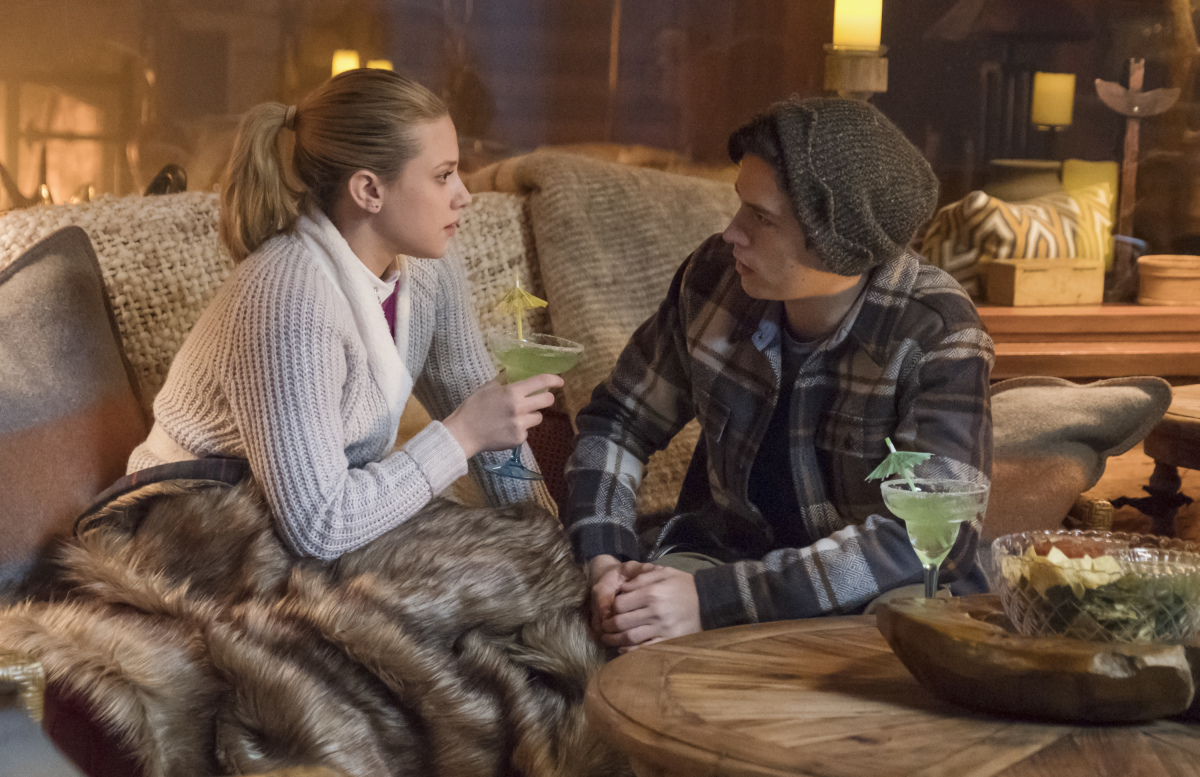 “Bughead” fans, rejoice! “Right now, I think they’re rock solid,” Lili Reinhart (Betty) said during the Q&A. Betty and Jughead “start off Season 3 as the investigative duo that they were in Season 1,” and dive into a new mystery. Plus, Betty is “owning [her] title” of “Serpent Queen” alongside the newly crowned gang leader.

Unfortunately, the news wasn’t as good for “Varchie,” with Archie on trial for murder when Season 3 picks up three months after the May finale. “I think they’re going to run into some problems,” Camila Mendes, aka Veronica, teased. Added star KJ Apa: “The distance and separation, if he goes away, is going to be tough.”

In other romantic developments, Kevin and Moose are “going to be a thing,” actor Casey Cott shared. Meanwhile, Reggie — who starts working at Veronica’s speakeasy — will get “an unlikely romance,” executive producer Roberto Aguirre-Sacasa revealed.

* After the traumatic events of last season with her dad/the Black Hood, “Betty spent her summer doing an internship, and she was really distracting herself,” Reinhart previewed. “Alice and Polly kind of attack her. Their new, weird spirituality with the farm makes them tell her that she needs to listen to her soul and confront her problems. So Betty wants to stay far, far away from them.” 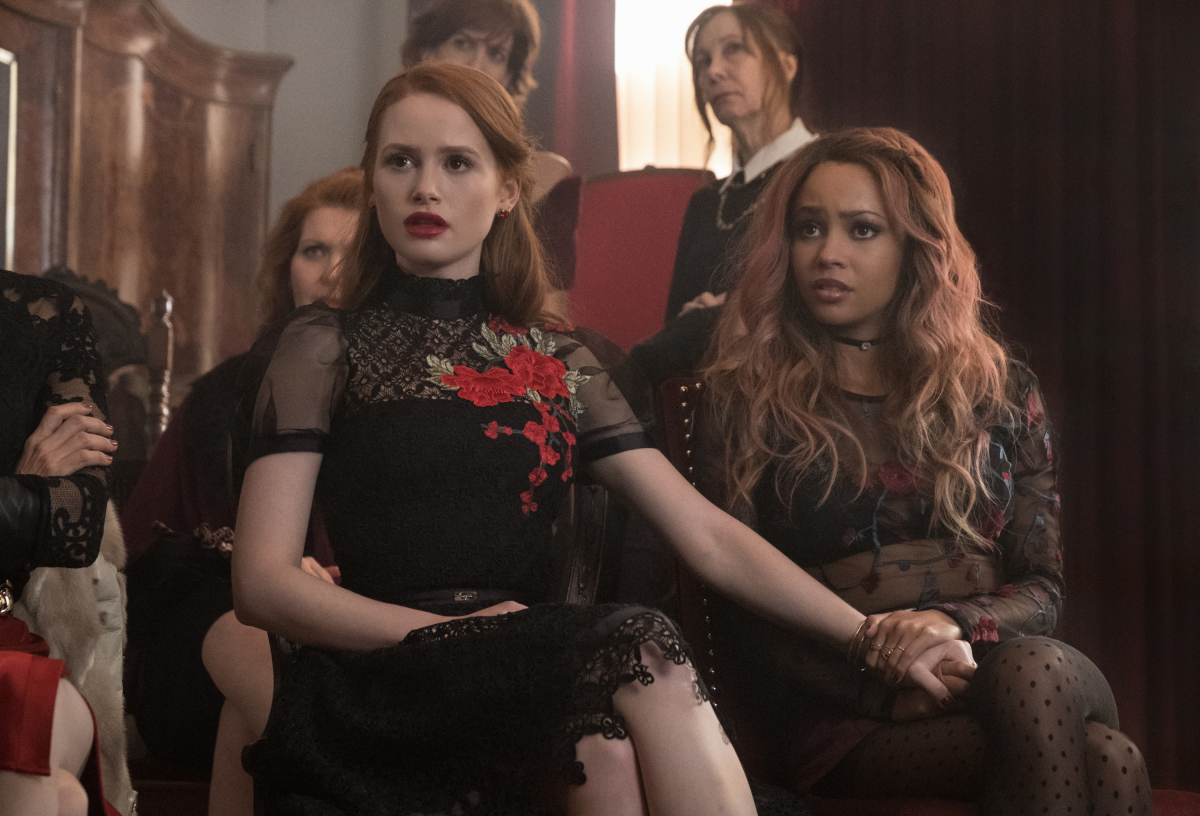 * Now that Cheryl is emancipated and has made it official with Toni, she’s riding high. “She’s going to start making power grabs, left, right and center,” which won’t go so great, according to Madelaine Petsch.

* “Veronica’s going to be like an entrepreneur in Season 3,” Mendes said. “She needs to make her own money, and so she’s working at Pop’s, just hustling. We’ll show that she’s not a spoiled, rich girl. She’s trying to prove herself to everybody.”

* New Riverdale mayor Hermione “is really happy to have a little power of her own,” Marisol Nichols described, “and I think she’s going to use that power to change how her marriage has been for the past season.”

* Jughead’s mom and sister Jellybean are coming, around Episode 8 or 9, per Aguirre-Sacasa.

* Look for a flashback episode with the Riverdale teens playing their parents (!)… and another musical episode (!!).

* The panel included a video highlight reel of Season 2 — and a fresh sneak peek at Season 3, with Archie taking his pals for a Labor Day lake vacation in his newly souped-up jalopy, and Betty catching a glimpse of a creepy ceremony at Alice and Polly’s cult-like community: