THE PERFORMANCE | Syfy’s jaunty space adventure opened Season 4 with a sliiiightly unconventional hour that, save for a few scenes — where Khylen tried to calm Dutch as she lay wounded in the greenspace — took place years ago. And boy, did Hannah John-Kamens and Aaron Ashmore make that past a blast.

Chronicling a time shortly after Yalena Yardeen and John Jaqobis first met but before they became Killjoys, the flashbacks entertainingly echoed the series’ freshman run, when everything was shiny and new, the stakes a bit less dire. As such, John-Kamens and Ashmore infused their characters with a touch more devil-may-care attitude, as they broached Westerley for the first time and made the acquaintance of now-familiar faces such as Hills, Pree and Turin.

But as much fun as the barroom brawls, ironic first encounters, a Johnny-wary Lucy (!) and that ballroom dance were, it was the final sequence where John-Kamen and Ashmore really touched those who have been along for this ride since Day 1, as Yalena pressured a fellow assassin to spare her new friend’s life.

“He’s decent, and he’s kind, and you’re going to help me save him, because there’s one thing girls like us don’t do— die horrible for a job. And I will make this horrible,” Yalena promised her adversary. Johnny kept the “queen” from offing his poisoner and instead cued her to turn over a new leaf, saying, “Just take this first step, and I will take it with you.” Afterward, She Who Would Be Re-christened “Dutchess” (Dutch, for short), said of her lethal leanings, “I don’t know how to be a good person. How do you tell someone that?” To which Ashmore’s Johnny warmly responded, “Doesn’t matter. Because I wouldn’t have believed you.” Awww. 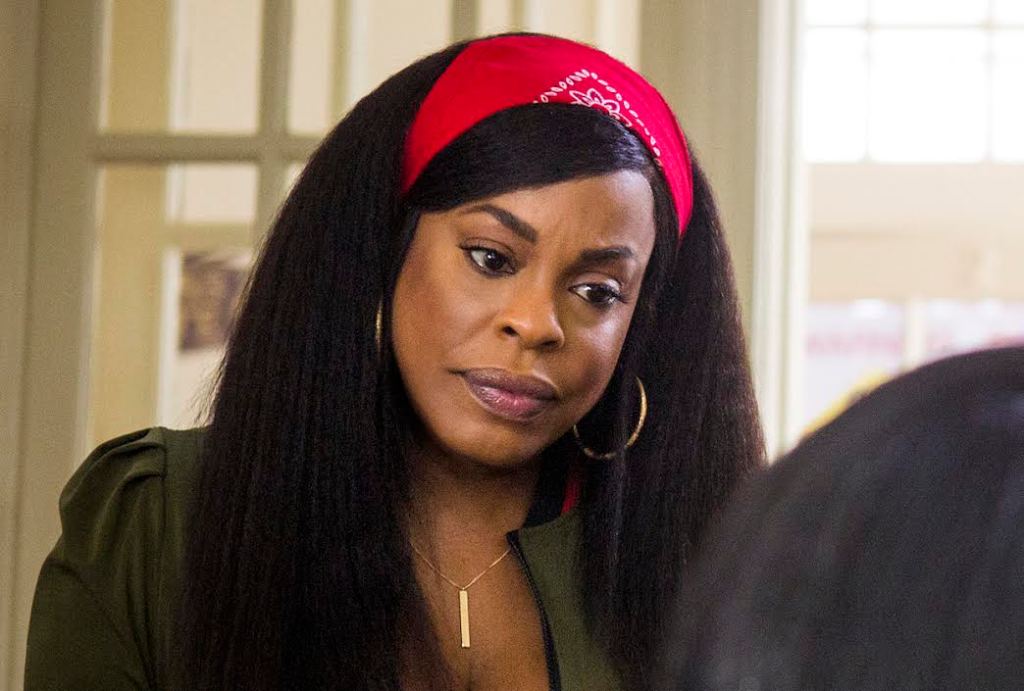 HONORABLE MENTION | Like a freshly manicured set of nails, Niecy Nash was bold and sharp this week on TNT’s Claws, as Desna went from grieving victim to avenging angel. Distraught over Dr. Gregory and Zlata’s betrayal, Desna delved back into her past in a poignant series of flashbacks, trying to reignite the “light” inside her that had gone out. Nash gracefully exposed Desna’s emotional pain before roaring back to life, with Desna eventually finding the inner strength to fight back and make her enemies pay. (That closing shot of her staring down the camera, with literal fire burning in her eyes? Damn.) Nash is a delight each and every week as Desna, but this week reminded us she’s not just good for a few laughs — she’s the whole package. 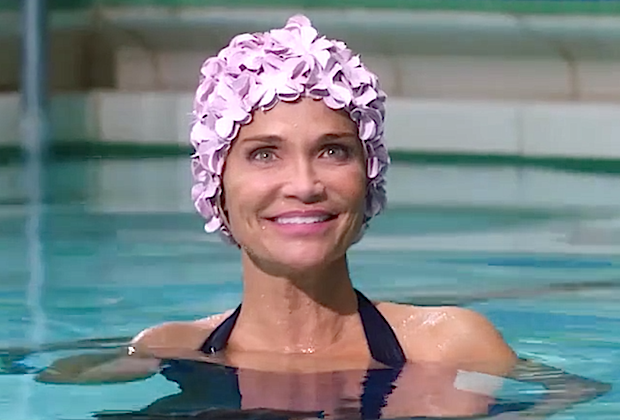 HONORABLE MENTION | We may be as “unfair and biased” as the jury of Lavinia Peck-Foster fans in the Season 2 premiere of NBC’s Trial & Error: Lady, Killer, but damn if that Kristin Chenoweth wasn’t the daffiest of delights as the accused murderess! The Emmy-winning Pushing Daisies alumna didn’t just milk every LINE for all it was worth (“Lawyer,” she said straight-faced, “what do you know about laws?”), she made the hilarious most of every WORD (so much so that there’s approximately no chance we’ll ever pronounce Lorna Doone the same way again). So, even before we got to Lavinia’s insane attorney/client swimming lesson — in high heels, no less — we’d already arrived at our verdict: Chenoweth was guilty… of stealing the show.