PBS on Saturday released a series of first-look photos from its star-studded adaptation of the 19th Century classic Les Misérables.

First announced back in 2016, this six-part adaptation is a joint production between the BBC and Masterpiece — and will not include songs from the musical. As seen in the following photos (which were first shared by Masterpiece), the cast includes Dominic West (The Affair) as Jean Valjean, Lily Collins (The Last Tycoon) as Fantine and David Oyelowo (Selma) as the antagonistic Javert. Olivia Colman (Broadchurch) and Adeel Akhtar (The Night Manager) — who are not pictured — co-star as Mr. and Mrs. Thénardier. 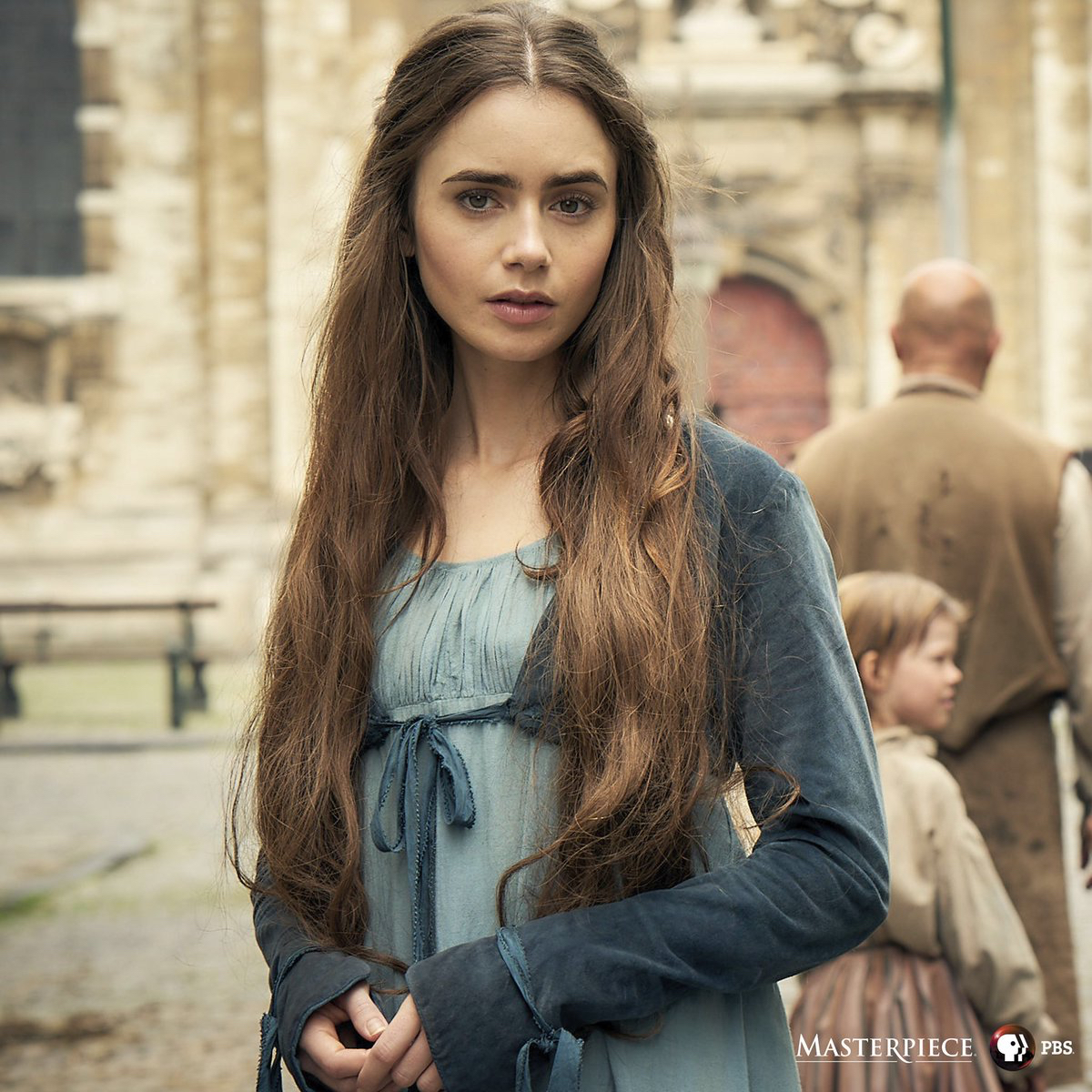 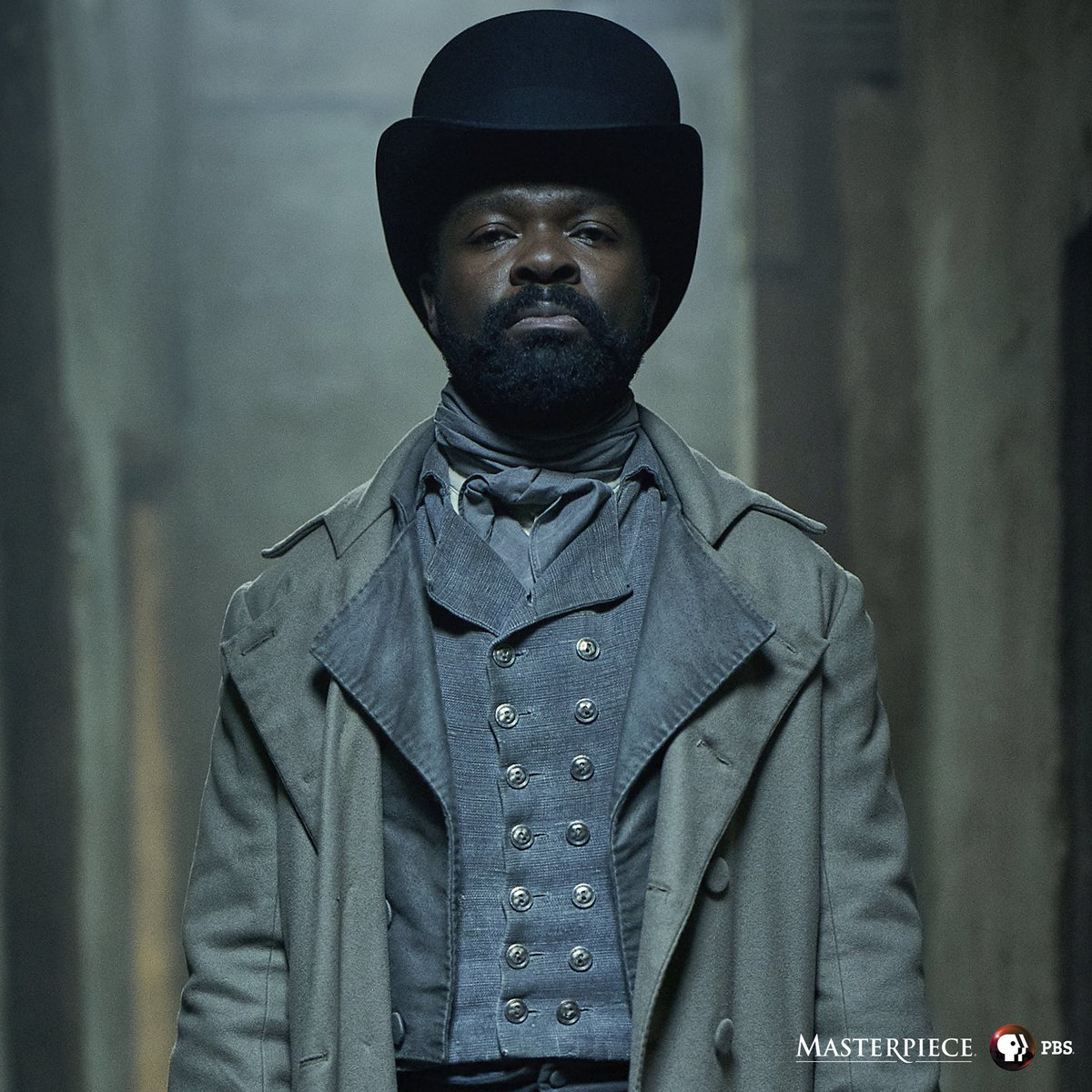 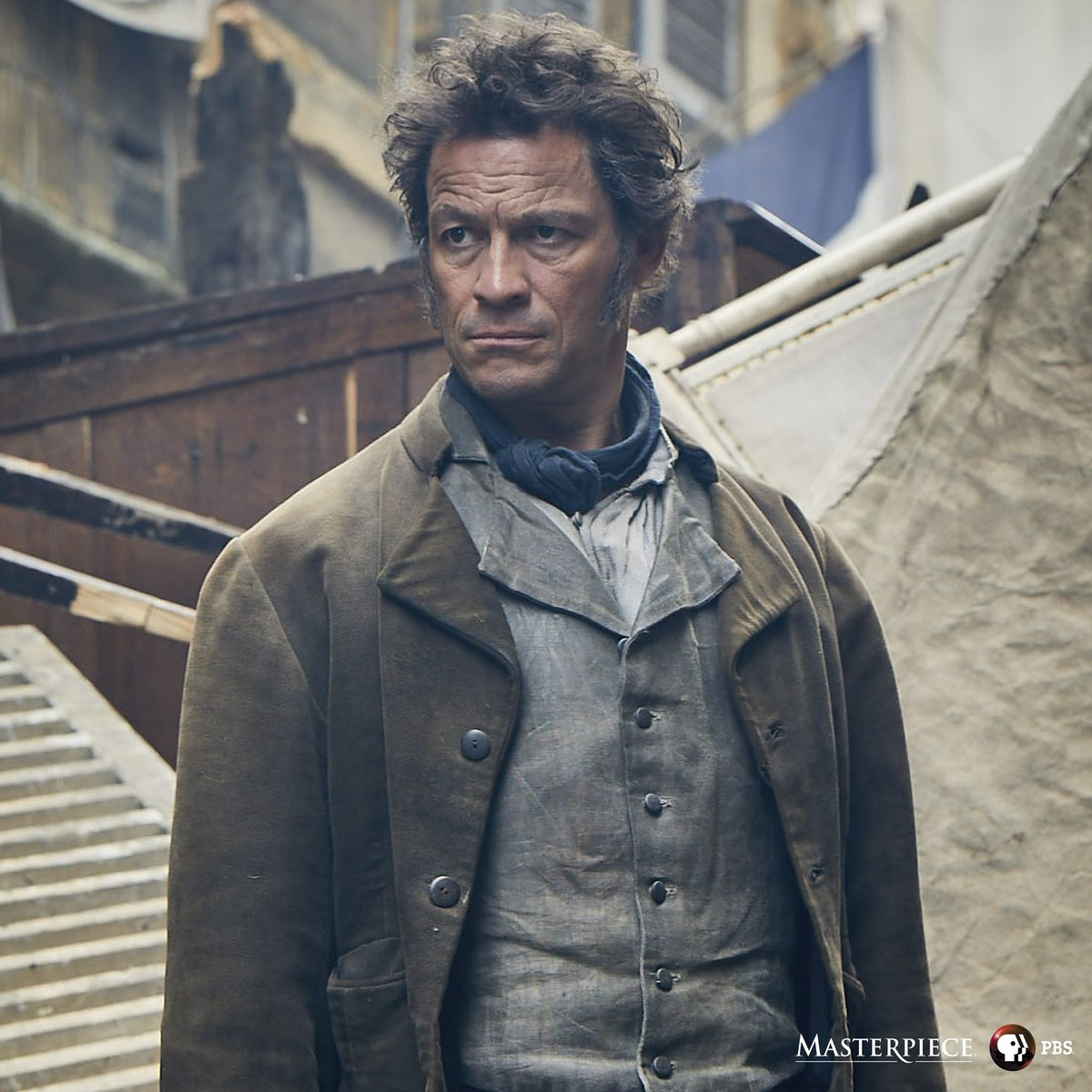 The new Les Mis hails from screenwriter Andrew Davies, who previously helmed 2016’s War & Peace miniseries. At the time the adaptation was first announced, Davis defended his decision to forgo the songs popularized by the musical and stick to the source material. “Les Misérables is a huge iconic title,” he said. “Most of us are familiar with the musical version which only offers a fragmentary outline of its story. I am thrilled to have the opportunity of doing real justice to Victor Hugo at last by adapting his masterpiece in a six-hour version for the BBC.”

A premiere date for the new Les Misérables has not yet been revealed.