Take Two‘s Rachel Bilson and Eddie Cibrian will be on the case two hours earlier: Starting with next Thursday’s episode, the ABC detective procedural will air at 8/7c.

The series — from Castle executive producers Andrew W. Marlowe and Terri Edda Miller — stars Cibrian as a lone-wolf private investigator who partners up with a fresh-out-of-rehab actress (Bilson).

Next week’s installment features a mini Castle reunion, with guest star Seamus Dever (aka Castle detective Kevin Ryan) as a distraught husband and father who turns to the P.I. duo to help stop a hitman from fulfilling a contract.

* Rich Sommer (Mad Men, GLOW) has joined The CW’s midseason drama In the Dark, replacing Austin Nichols as a salt-of-the-earth cop who is called in to investigate when a blind woman is the only “witness” to a murder, our sister site Deadline reports.

* April Bowlby (Two and a Half Men) has nabbed a lead role in the upcoming DC Universe series Doom Patrol as Rita Farr (aka Elasti-Woman), a character that Bowlby will first play in a guest-starring stint on the streaming service’s forthcoming drama Titans, per Deadline.

* Elaine Hendrix is reuniting with her Sex&Drugs&Rock&Roll co-star Denis Leary in his USA Network drama pilot Erase, playing a one- or two-night stand from a former slimy cop’s (Leary) past, per Deadline.

* Rosamund Pike (Gone Girl) and Chris O’Dowd (Get Shorty) will star in the SundanceTV short-form comedy series State of the Union, written by Nick Hornby (Brooklyn, Wild) and directed by Stephen Frears (The Queen), Deadline reports. Each 10-minute episode follows Pike and O’Dowd’s characters as they meet in a pub immediately before their weekly marital therapy session.

* CBS This Morning: Saturday has tapped correspondents Michelle Miller and Dana Jacobson to serve as permanent co-hosts alongside Anthony Mason, beginning this weekend. 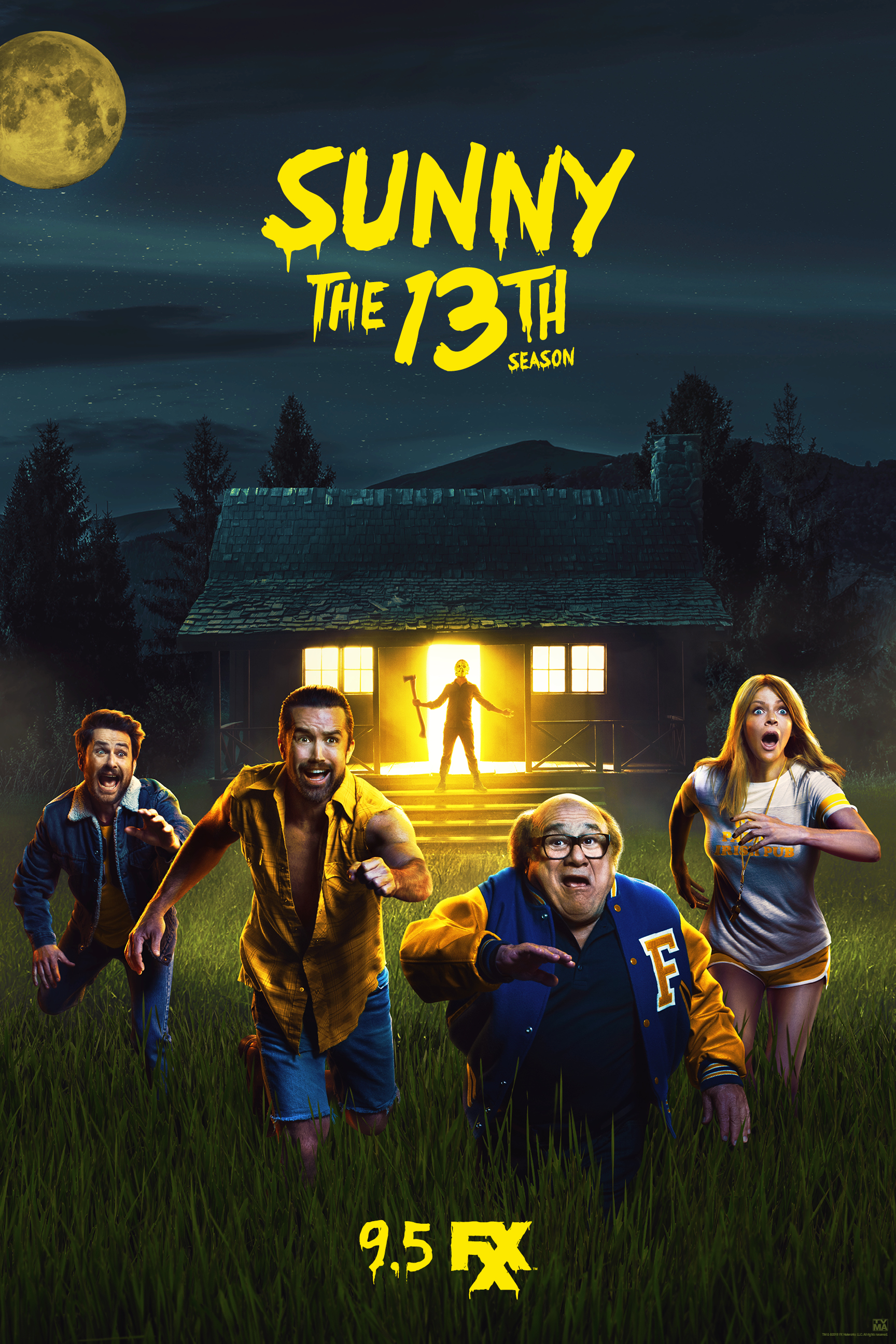