We’ve got questions, and you’ve (maybe) got answers! With another week of TV gone by, we’re lobbing queries left and right about shows including Marvel’s Luke Cage, Animal Kingdom, Big Brother and RuPaul’s Drag Race!

1 | To Mariah’s point, how was Luke Cage‘s Tilda covering the rent on her always-empty apothecary’s rather sizable and handsomely appointed brownstone space? And has anyone else noticed how closed captioning “cleans up” and, more problematically, “translates” the Jamaicans’ patois? (For example, “Me think…” becomes “I think…,” “pickney” becomes “children.”) Lastly, TVLine reader Jim asks, “How hard would it be to have Luke wear a yellow t-shirt?” a la Power Man, in even one scene?

2 | On 12 Monkeys, was Cassie in kinky undergarments, firing a machine gun at a bunch of Nazis — while Jennifer entertained Hitler and the SS with a cover of Pink’s “U + Ur Hand” — akin to Legends of Tomorrow‘s level of crazy/amazing?

3 | Was Preacher giving us a not-so-subtle clue that we should all now be Team Cassidy when it had the vampire know better than Jesse what kind of music would entice Tulip back from purgatory? 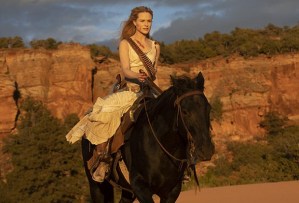 4 | Why do Westworld‘s Bernard and Delores keep killing and then bringing each other back to life if they have opposite goals? Why didn’t Clementine’s host disease spread to her horse? And did anyone expect the two Delos technicians that help Maeve to survive this long? 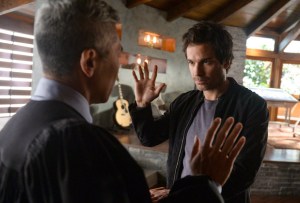 5 | How unintentionally hilarious was Salvation‘s throwaway line of dialogue establishing that the decidedly international Darius Tanz just so happened to have been born in Philadelphia, and thus was eligible to be vice president?

6 | So, with WWE taking over Fox’s Friday schedule next year (and with Thursday Night Football already enterting the mix), the network’s 2019 fall slate will consist of, at most, just six live-action series?

7 | Were you wincing throughout the World of Dance performance where the Royal Flux member had just hours prior fractured her foot? Also, do 10-year-old ballroom dancers adopting “adult” persona — complete with teased kisses — not sit entirely well with anyone else…?

8 | Will you ever be able to root for Animal Kingdom‘s Deran or J again after what they did to Mrs. Fullerton (and her poor cat!)? Or did you just take their leaving the addled old woman homeless as par for the course for the amoral Codys?

9 | The Bold Type fans: Are you Team Ben or Team Pinstripe?

10 | Was Big Brother‘s premiere punishment — forcing poor Sam to “live” as an actual robot for several days — a stroke of genius, or just a little too ridiculous?

11 | Handmaid’s Tale viewers: Did it make you nervous when June kept loading cans into her escape backpack but didn’t seem to grab a can opener?

12 | Did 24 Hours to Hell and Back‘s Gordon Ramsay perhaps go a step too far in presenting the already-exhausted bistro staff a new order-taking gadget to learn, not long at all before their re-opening? 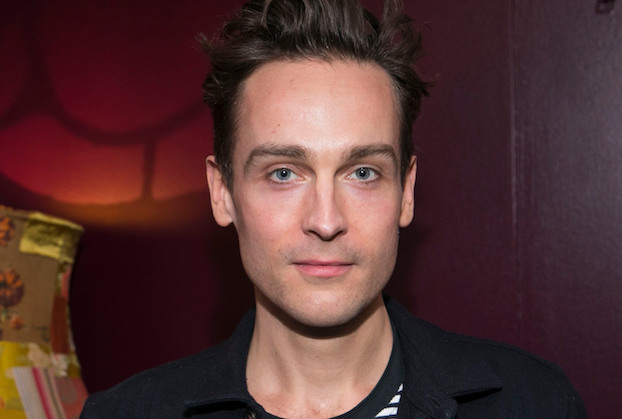 13 | Be honest: Would you have recognized this actor without his name in the headline?

14 | In response to the Match Game question, “Dumb Dora is so dumb, she thinks Miracle Whip is something the Pope uses on ____,” what did contestant Kristy answer that it got completely bleeped? (Was it “altar boys”?)

15 | Does Take Two‘s “grinder”/biohacker assistant Monica feel like she’s from a different, much more hip show?

17 | As charming as Alicia Silverstone is on Paramount Network’s American Woman, do you find the accent chosen for her character distracting? 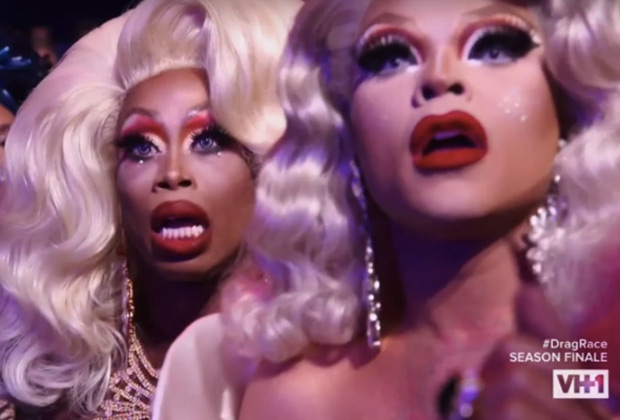 18 | Can we get RuPaul’s Drag Race contestants in the audience of every award show moving forward, if only for guaranteed reaction shots like this one?

19 | Will someone please give Late Show desk squatter Jon Stewart his own show again?

20 | Pete Davidson’s first appearance on SNL‘s Weekend Update this fall should have a big kind of energy, yes?